Data collected by GetAgent reveals the areas in the UK most guilty of breaching planning permission. 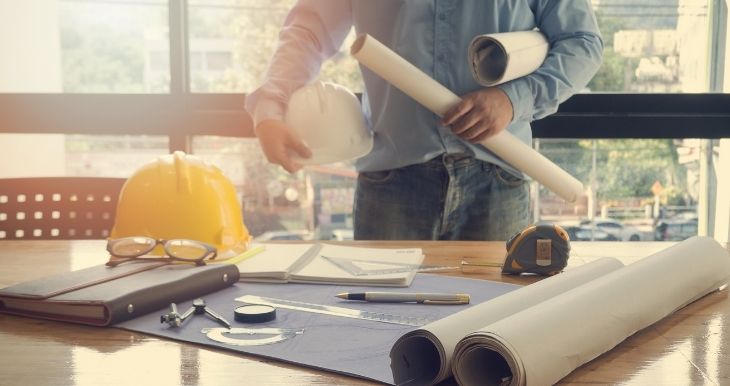 In a top ten list of local authority areas with the worst records for breaching planning permission, seven are London boroughs.

Data collected by GetAgent has revealed that the City of Westminster is the biggest rule breaker, with over 10,000 complaints lodged between 2016 and 2020 and almost half followed up with legal action. This is followed by Birmingham with nearly 8,000 breaches and Hammersmith and Fullham with just shy of 7,000.

It makes stark reading for more than one reason – the fact that properties could be being sold by agents without the correct planning permission, but also that in nine of the 10 areas, 15% or less complaints resulted in any further formal repercussions.

In the second and third worst culprit areas, just 2% and 1% of cases respectively resulted in action being taken or enforcement notices being served. Whether this is down to overstretched planning departments or nuisance neighbours with no grounds for their protest is an open debate.

Top 10 areas with the most planning permission breaches

Colby Short, founder and CEO of GetAgent.co.uk, has commented: “A planning breach in itself is not illegal, however, if the breach involved a previously rejected development the council can issue an enforcement notice, which requires you to reference any changes. It is illegal to disobey an enforcement notice unless it is successfully appealed against. A person guilty is liable to an unlimited fine.”

Of course, an extension or remodeled property can be appealing to buyers, but no new owners want to find themselves in hot water later down the line should a previous complaint finally be followed up.

Short added: “Having authorised planning permission on your home can increase the value of the property and encourage a quicker sale. Many people are keen to expand their homes, so having the permission in place already could make the property much more appealing to buyers. It takes away the question of whether it would be granted in the future and allows them to visualise the space.”