The HSBC has said that it will leave the CML by the end of 2016 as industry trade bodies get set to merge – and Barclays could follow.

The bank has handed in its notice that it intends to leave the CML at the end of December – having served the requisite one year notice period.  HSBC’s decision also comes after plans were unveiled in November to merge the CML with the banking industry’s other trade bodies; the British Bankers’ Association (BBA), Payments UK, the UK Cards Association and the Asset Based Finance Association.

A spokesperson for HSBC said, “Given the anticipated creation of a new financial services trade association, we have given one year’s notice to the Council of Mortgage Lenders and our membership will end on 31 December 2016. HSBC supports the creation of a new trade association which will better serve all providers in the financial services sector and most importantly, our customers. We have and continue to value our work with the CML and believe a strong mortgage voice is critical within any new association.”

Speculation is growing that Barclays may also hand in its notice to leave the CML.

A Barclays spokesman commented, “We can confirm Barclays will remain a member of the CML during 2016 and will participate fully. We support the creation of a new trade association which will better serve all providers in the financial services sector and most importantly, our customers. A strong mortgage voice is critical within any new association.” 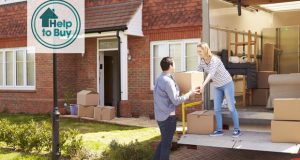 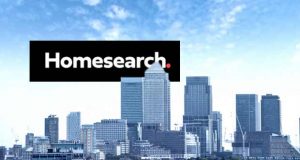 Challenger portal signs up 10,000 branches as it prepares to go live 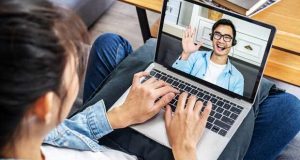 Will agents need virtual viewings after Covid is over?