Kate Faulkner considers the questions on everyone’s mind – how will the cost of living crisis impact on the property market? 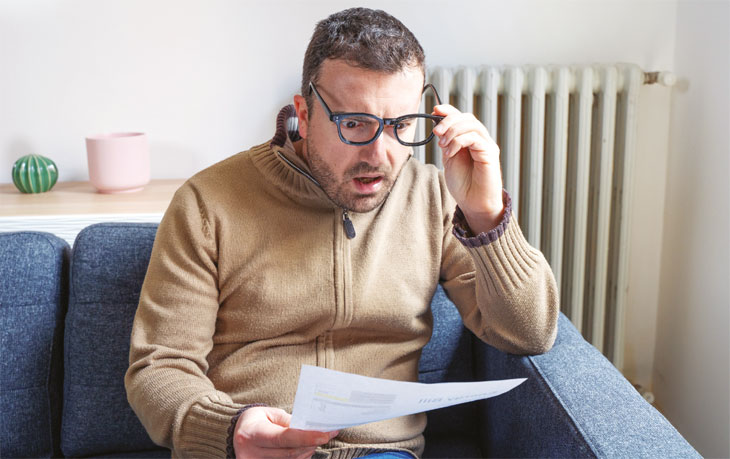 It’s likely that we will be hearing about the impact of the cost of living crisis on everyone for the rest of the year, so the big question being asked by many is will it cause a fall in house prices, especially after the big rises we’ve seen?

A great article from Carol Lewis at the Times has summarised lots of views on what might happen as a result of a huge increase in inflation which is expected to reach 10% by the end of 2022, according to the Bank of England. [Source: https://www.bbc.co.uk/news/business-12196322.] Her conclusion was a sensible one: “don’t bank on more than a dip” which is probably about right.

This comes from views which range from the pessimistic, with the CEBR suggesting that property prices could fall by just under 3% in 2023, then back to growth in 2024. With Capital Economics suggesting that ‘average mortgage rates’ could rise from 1.6% to 3.6% over the next year and that although this would normally cause a drop in prices, they “are not that downbeat.”

According to Neil Hudson, independent property analyst, the first we will see of a problem in the housing market is not from your standard homeowner, but landlords selling up who aren’t getting their rent paid.

And I think that gets to the real issues that the cost of living will have on the property market. For homeowners, yes, they may at some point end up paying more on their mortgage, but many are on fixed rates, many have seen a boost to their property’s value over the last few years, and buyers, since 2014 have been on repayment mortgages with low LTVs compared to past recessions. Add to this the fact that over 50% don’t even have a mortgage, it’s not the homeowners I am so worried about, as although less may move, and that isn’t great for the market, it is tenants who I think will suffer the most.

It’s not homeowners but tenants who I think will suffer the most.

From a tenant’s perspective, we are seeing some of the lowest levels of stock available I have ever known. Rents are rising – although they are from a low base and even falls seen in 2020/21 during the pandemic, so they do need to be put into context. But add to this, utility bills rapidly rising, and the tenants doesn’t always have the means to do much about these bills without help from the landlord, and of course food bills are rising, which very few of us can do much about to help.

So, having seen the property sales market continue to fly so far this year, the cost of living crisis is likely to see it fall back – but this is likely to mean slightly less sales than the 1.2 million expected, with prices growth merely falling back in line with current forecasts of 3.5% to 5%.

And, as I mentioned in the Times article, prices are not moving uniformly anymore, and as a result, they will do this year what they have done for some time, rise for some, fall for others and stay as flat as a pancake for the rest! 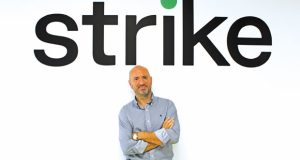