Despite the challenges weighted against landlords, Paul Staley, PRS director at SDL Group, believes the private rental sector will show sustained growth in 2018. 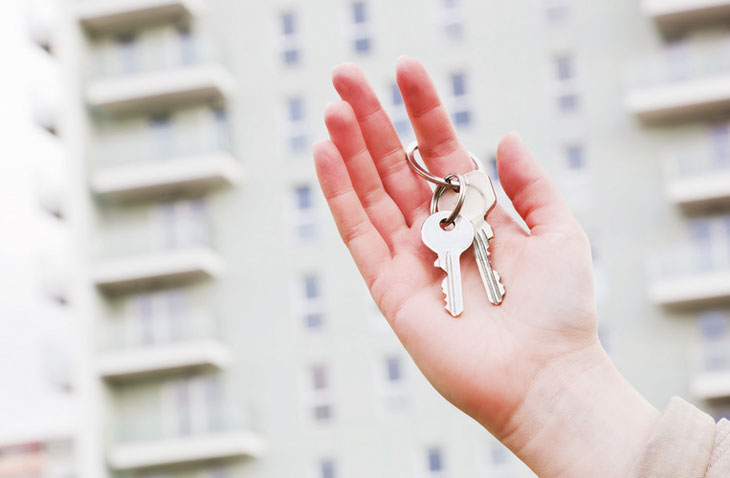 As we settle in to 2018, I’m confident that the build-to-rent (B2R) market, and the PRS, will continue on a strong trajectory, even with the tighter controls now being levelled at landlords and letting agents.

Young professionals are choosing to rent rather than buy, as it offers a more flexible lifestyle.

Government plans to scrap tenant fees and new energy-efficiency regulations will make some nervous, especially coming on top of cuts to mortgage tax relief on buy-to-let properties and selective licensing schemes being introduced by some local authorities. The impending Brexit negotiations, and a possible slowdown in the economy, are only going to compound their fears further in the coming months.

These new rules might be aimed at clamping down on unscrupulous, usually small-scale landlords, but there’s a danger they may also hinder legitimate investors. While some will hold back until the draft Tenant Fees Bill are finalised before putting their cash into new schemes, professional firms looking for a strong yield will continue to push ahead with investment.

The continued push on Help to Buy, along with the recent increase to stamp duty thresholds, show that national housing policy still favours home ownership over renting – but this is not necessarily reflected in consumer attitudes and behaviour.

Young professionals and families, once eager to get on the property ladder as soon as possible, are increasingly choosing to rent rather than buy because it offers a more flexible and convenient way of life.

For a generation prepared to lease a brand new car rather than making do with an old model, or getting the latest mobile phone on a contract, buying a home is no longer a universal aspiration, especially if it means sacrificing their weekends for DIY. It might be a more expensive option, but they are able to secure precisely what they want without compromising.

It’s interesting to note that our 1,000th B2R tenant was in his mid-30s when he moved to a new-build property near Manchester after securing new employment. His reasons for renting were simple: his demanding job meant he was keen to avoid the expense and disruption of home improvements. Having relocated from London, he also wanted to get to know the area better before purchasing a property.

Stories like these are typical of people who want a good quality of life, without being tied down. All this is good news for investors who, in spite of greater regulation, can expect a stable income of around four per cent on new units. It also remains an attractive choice for pension fund managers looking for consistent growth.

Working with established property management companies, institutional landlords are best-placed to deliver the kind of professional service today’s renters are demanding. Smaller buy-to-let landlords may begin to struggle to compete against their larger rivals, who can provide services such as online portals for tenants to report problems.

A lucrative rental market means that B2R housing developers are working harder to entice high-earning tenants with offers. Rather than relying on lettings agents to market properties, larger landlords are also engaging with customers directly in the same way that major house builders do.

Just as incentives like Help to Buy enable people to get on the property ladder with a smaller deposit, so too are no-deposit schemes giving renters the chance to move into to a new home sooner without having to find an initial lump sum.

Innovations like the Zero Deposit Scheme (ZDS), spearheaded by former Zoopla commercial director Jon Notley, allow tenants to buy an insurance policy, with the landlord able to claim against any damage incurred. It’s about creating a more flexible model of letting that ensures units are filled and landlords are protected.

The number of buy-to-let and ‘accidental’ landlords with one or two properties is likely to drop, although it won’t happen overnight especially when you consider that 80 per cent of landlords currently own four properties or fewer. Instead they will trickle out of the industry, with traditional rental stock slowly being replaced by purpose-built developments.

It’s impossible to predict how the housing market is going to fare but I am optimistic that B2R will remain buoyant. Having already seen strong growth in the North West, new schemes in the East and West Midlands look set to deliver housing in areas where demand is high, while generating good returns for investors.