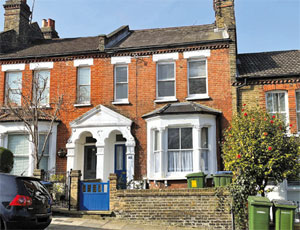 From the south east to London and to the far south-west, there’s a particular focus on buy-to-lets. Close to Westcombe Park railway station is a terraced three-bedroom house in Blackheath, London, with an estimate of £625- 650,000 and “for improvement”.

In the south east, a former care home in Sheerness, Kent, with planning consent for conversion into three houses, or sub-division into flats, is guided at £400-420,000. In Thurrock, Essex, a three-bedroom detached house has a £375,000-plus estimate. 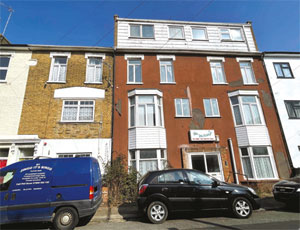 Moving West, a former pub converted into nine flats near Portsmouth University campus and currently let at £51,000 pa is listed at £750,000-plus.

Clive Emson, which works with a network of 850-plus estates agents, sold 80% of 132 lots in the March auction, raising £26m, with nearly 2,500 unique bidders. A company record was broken with a lot near the River Thames in Essex – the price was for just over £5.4m.