Landlords splash the cash in London and the North of England 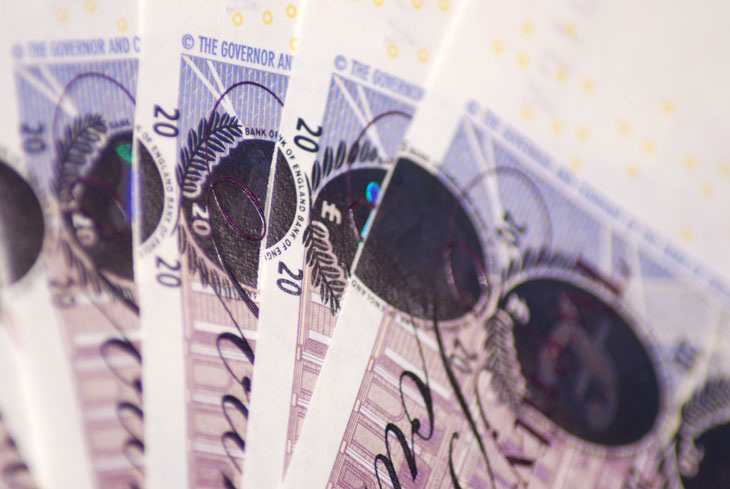 Much of the cash comes from re-mortgaging says Hamptons’ Head of Research.

Hamptons International Monthly Lettings Index reports a surprising rise in investment by landlords in the capital. The proportion of landlords purchasing buy-to-let homes in London with cash rose from 33% in 2017 to 48% in 2018 – a 15% increase, the highest in seven years.

Harsher stress testing on buy-to-let mortgages, plus the tapering of mortgage interest tax relief, has made it more difficult and less appealing for landlords to get a mortgage, particularly true in lower yield areas such as London where landlords tend to have bigger mortgages. As a result in 2018 a higher proportion of landlords in the capital purchased with cash, often raising the money by re-mortgaging other assets.

Landlords in Northern England were most likely to buy with cash. In 2018, 63% purchasing using cash.

Aneisha Beveridge, Head of Research at Hamptons International, said, “London experienced a big rise in the proportion of landlords buying homes with cash in 2018. This comes against a backdrop of fewer homes purchased by investors in the capital last year. Meanwhile, across Great Britain there was a slight fall in the proportion of homes bought by cash landlords.

“Much of this cash has come from landlords re-mortgaging to take equity out of homes they already own. By purchasing with cash, these landlords are avoiding the tax burden associated with the tapering of mortgage interest tax relief.

“Rental growth accelerated in Great Britain in February, spurred on by a 2.4% annual rise in London rents. Rental growth in London reached the highest level in the last 12 months, meanwhile three other regions recorded rent falls.”