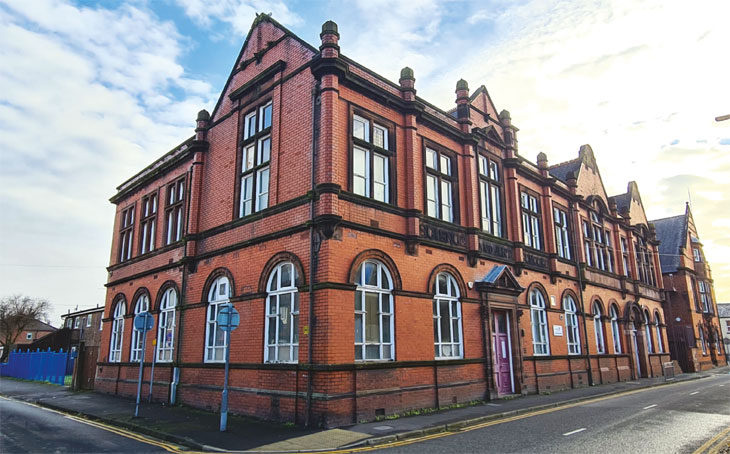 The library, which covers more than 11,000 sq ft, was first opened in 1905 when it was heralded as a super-modern, state-of-the-art public building, lit by electricity and featuring a combined central heating and ventilation system. The library was designed by Bolton’s oldest architectural practice, Bradshaw Gass & Hope, which went on to create Manchester’s Royal Exchange and UMIST.

The red-brick building has been vacant since 2018 when the library service was relocated to Atherton the town hall and Pugh describes the Elizabeth Street property as requiring complete refurbishment.

Paul Thompson, Pugh’s managing director said that, despite its condition, the former library had potential for alternative uses in the hands of an imaginative buyer.