The official House Price Index for August has been published by the Land Registry and it gives a detailed analysis of the UK property market for the second full month of data following the Brexit vote.

It’s a mixed picture to put it mildly with strong price growth but transaction volumes that are far behind those recorded during previous years.

The strongest, double-digit growth in prices during August took place in London, the South East and the East of England, while demand for  new build properties pushed up prices by a staggering 13.6% during august and by 26.4% year-on-year.

But the HPI reveals a much less rosy picture for property sales. The number of transactions in England is down by 32.2% in England, 27.1% in Wales and 46.7% in London, the report says.

“Housing market indicators for August suggested a period of relative stability during the month,” it says. “Although demand and supply was broadly unchanged compared to the previous month, the indicators remained somewhat weaker than in 2015 and early 2016.”

These ‘weak’ indicators include lower lending during August compared to July and falling new home buyer activity as well as a weakening buy-to-let market following the recent Stamp Duty changes.

The Land Registry also reports that the number of homes coming to the market “remains low”. 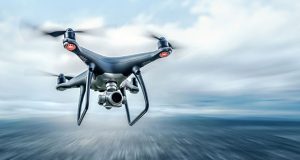 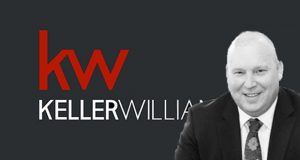 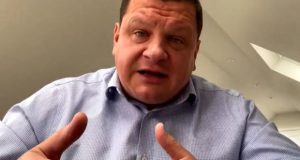