Levelling up in the property industry seems to be badly thought-through and probably ineffectual, says Nigel Lewis. 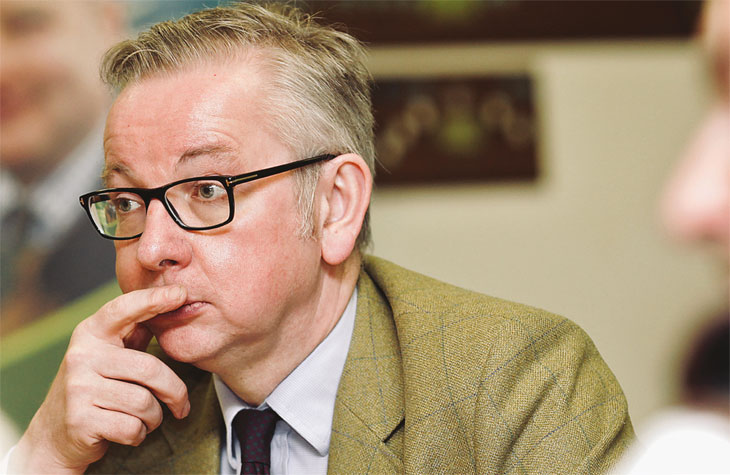 When Boris Johnson and his thirsty colleagues first announced their intention to ‘level up the UK’ during hustings for the most recent General Election I had the impression, as I’m sure you did, that this would involve the rich south of England surrendering some of its wealth to help the areas away from the Home Counties that are struggling.

How wrong we have been proved to be. Yes, levelling-up played well in the ‘red wall’ former industrial constituencies that feel forgotten by central government – so much so many of them voted in Conservative MPs where once Labour candidates had been assured majorities.

A key part of levelling up is creating a fair and just housing system.

But what surprised me, and the small number of people with the spare time to read its 300-odd pages – is that Michael Gove and his departmental mandarins decided to throw every spare policy into the document.

It strikes me that restless former steel workers or pitmen tickled pink by talk of government help to support their careworn communities did not imagine that banning Section 21 notice evictions and forcing portals to carry clearer ‘material information’ about tenure would be included in the plan.

And yet this has come to pass as Levelling Up Minister Neil O’Brien put it a few weeks ago. “A key part of levelling up is creating a fair and just housing system that works for everyone, and this includes supporting more first-time buyers to move onto the housing ladder,” he said in the press statement handed out to herald the National Trading Standards Estate Agent and Lettings Team ‘material information’ initiative.

Similarly, the White Paper shines a light on banning Section 21 notice evictions. As it says, “It is unacceptable that so many, particularly in the parts of the country most in need of levelling up, are living in non-decent homes, and some in conditions that pose an immediate risk to their health.

“The UK Government will implement an ambitious programme of work, including through legislation this year, to tackle poor quality housing.

“[We will be] publishing a White Paper in the spring setting out how the UK Government will support those in the Private Rented Sector including ending so-called ‘no-fault’ Section 21 evictions and giving all tenants a strong right to redress.”

But neither of these policies are going to deliver ‘levelling up’ in the world of housing, in much the same way I suspect the policy overall will fail to achieve parity between north and south, wealthy and poor. Not wanting to sound partisan, I am afraid that these are gestures, rather than actions.

Asking portals to list more material information such as tenure type for sales properties and the level of deposit required for rental properties will be helpful for some home movers, but it’s not going to lead to a rebalanced sales and lettings market for homes. Rather, it will create more red tape.

And it’s also already happening without the need for legislation or new regulations – Rightmove says 70 per cent of properties now carry tenure details. Similarly, the proposals to ban Section 21 notices is unlikely to achieve what its sponsors hope.

Yes, it’s been on the cards for years now, as successive Conservative housing ministers have forgotten that it was their own party who cooked up the idea of assured shorthold tenancies coupled to a ‘right to evict’ process (via Section 8 and Section 21 evictions depending on the reasons for ejecting someone) when a tenant stopped paying the rent as the bedrock of a thriving private rental market that has served letting agents and tenants very well for decades.

Indeed, there is an immoral and often criminal minority within the landlord community, estimated to be 5-10 per cent of its ranks, who will never be stamped out by regulation because, like every miscreant, they bypass it with ease.

If the Government really wants to shake up the private rental market, then introducing mandatory licensing for agents and landlords, and the ability to expel them from the sector if they behave badly, would be more effective than the previous two policies. But, as many agents will know, RoPA seems to have been kicked into the long grass and, as the Welsh and Scottish examples show, landlord licensing doesn’t work unless enforcement is properly funded. Well now, that would be a thing to behold.