One of West Yorkshire's most successful franchised letting agents is hoovering up rivals in preparation for the ban.

Not many letting agents can say they have been able to buy up three rivals within three years of establishing their business from scratch.

But that is what Angela Newark can claim after revealing today that she has bought the property management portfolio of sales and now former letting agent Martin Lonsdale in Saltaire, West Yorkshire, taking her managed stock to over 800 properties.

In 2014 she cold-started a Martin & Co franchised branch in Saltaire but then bought rival Village Estates in 2015 and then the Keighley office of Whitegates in 2016 (pictured, below), also part of the Martin & Co family.

“I’m a beneficiary of the multi-brand strategy of The Property Franchise Group as I trade both as Whitegates and Martin & Co,” she says.

“Central office assisted me with the acquisitions and I’m looking at other businesses currently. I know agents are worried about the tenant fee ban, but the strong will survive, and my business is now set for further growth in 2018”, said Angela.

The detail of the tenant fees ban was confirmed by Communities minister Sajid Javid on 11th November 2017 when he revealed the draft form of the Tenant Fees Bill, saying that “we’re delivering on our promise to ban letting agent fees, alongside other measures to make renting fairer and increase protection for renters”. 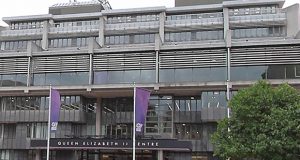 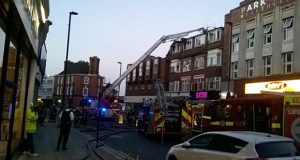 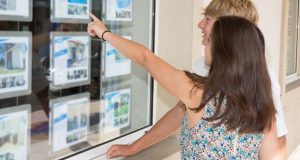