Following another year which saw a further increase in letting complaints, The Property Ombudsman, Christopher Hamer, is renewing his call for standards to be raised across the lettings industry in his latest Annual Report.

Landlords attracted by lower fees may not ask what protection an agent can provide.’

“My office dealt with 7,641 letting enquiries during 2011, a 26 per cent increase on 2010,” he reports. “Slightly more than 25 per cent of these complaint enquiries concerned letting agents who were not registered with TPO and I am concerned that, for those consumers, they may have little alternative but to undertake potentially costly legal action to pursue their complaint, a daunting prospect in the current financial climate.”

Christopher acknowledges that it is not current Government policy to consider regulation of letting agents but his report highlights several areas where simple changes could be made to provide  greater protection for consumers and, in doing so, support those letting agents who are already providing a service in accordance with agreed industry standards.

Getting the message across can only be achieved if industry bodies pull together.’

“Consumer awareness is the key,” he added. “Knowledgeable landlords already check if an agent has a separate account for client money and has signed up to a redress scheme, before allowing them to market their property”. 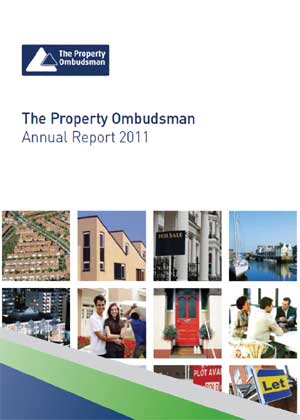 “However, landlords who are new to lettings, for example, will no doubt be attracted by lower fees and may not enquire what protection the agent can provide both them and their tenants should problems later occur. Agents who protect client money and follow the TPO Code of Practice can give landlords this
reassurance. If all landlords ensured that their agent had these credentials, I firmly believe that tenants and landlords would see the benefits of using agents who adhere to important standards of business and stories concerning ‘rogue agents’, with which we are all familiar, would dramatically reduce.”

To achieve this level of consumer awareness, the Ombudsman is proposing the formation of an industry council to develop and promote overall standards within the lettings sector. The council would also seek to ensure that consumers understand why they should avoid letting agents who refuse to follow a set of industry standards, such as the TPO Code of Practice, and who do not seek out membership of recognised industry bodies such as ARLA, NALS, or RICS.

“Getting that message across can only be achieved by such bodies pulling together, and bringing in a consumer stakeholder contribution, so that it is made obvious to consumers which firms remain in the minority, intent on operating outside of industry approved standards,” says Chris, who also points to a potentially quicker way of achieving this objective.

“The Consumers, Estate Agents and Redress Act 2007 (CEARA) required all sales agents to register with a redress scheme. Since then, my office has seen a year upon year improvement in standards relating to sales agents. If letting agents were compelled by law to register with a redress scheme, I believe that standards across the lettings industry would improve in a similar way.”

The law governing estate agents is more than 30 years old and at the time it was enacted, it did not take into account the lettings sector. In the Ombudsman’s view, that law could be easily redefined to embrace all forms of tenancy. “The consequences of redefining just one phrase “interest in land” would mean that the obligations of CEARA would become applicable to every agent operating a lettings business, forcing them to join an approved redress scheme and, of course, obliging them to act in accordance with a Code of Practice.”

TPO’s 2011 Annual Report can be downloaded from: http://www.tpos.co.uk/annual_reports

In response to the Property Ombudsman’s report, Ian Potter, Operations Manager at ARLA, said, “As an organisation that strives to achieve the best possible standards within the private rented sector, we are disappointed to see a rise in lettings complaints over the past year. It was however interesting to note that only 10% of those merited adjudication by the Ombudsman, and it should also be noted that there were almost 900 new lettings members despite some consolidation in the industry.

“That said, it comes as very little surprise given there is no national regulation in place to stop rogue agents setting up shop and taking advantage of what is a fragile market – 26% of complaints were against agents who did not belong to an Ombudsman Scheme. “We have long called for increased regulation in the sector and as such, we are not unsupportive of the concept of a council to help promote consumer understanding of the importance of using professional agents like ARLA licensed members. Ultimately, it is likely to require primary legislation to achieve full control of the sector and it will be interesting to see how the proposals in Wales and London progress.

“We also encourage prospective tenants to ensure the agent they enter into agreement with is a member of The Property Ombudsman Scheme, which provides an additional layer of protection.”

TPO Membership
At 31 December 2011, more than 20,000 offices were registered with TPO. This figure includes 11,500 sales offices and 8,700 lettings offices.
TPO estimates that these figures represented 93 per cent of sales agents and 64 per cent of lettings agentsoperating within the UK. 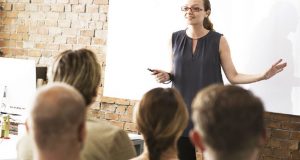 Business with benefits: belong to an industry body 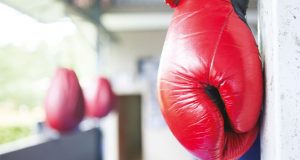 Do the property industry associations do a good job? 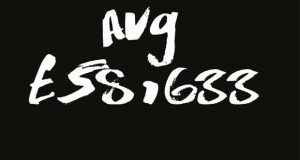