Sign in or Sign up
The essential site for residential agents
Home » News » Lettings fees ban WILL go ahead, says DCLG
previous next

Government launches consultation paper on lettings fees – but you can still have your say. 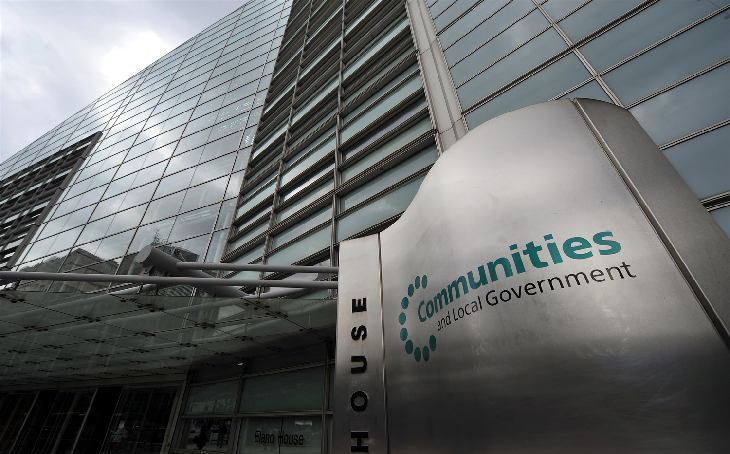 The lettings fee ban is set to go ahead. The Government has announced its intention to introduce a total ban ands agents across the UK will not be able to charge any fees to tenants for their services, if the Government’s proposals are implemented.

This isn’t a case of rattling cages to get the message through to agents that their fees may be disappearing, if they do not receive suitable responses from the consultation – today’s publication of the Consultation Paper leaves us in no doubt that there will be a total ban on lettings fees, as stated by Baroness Hayter (right) last week at the arla|propertymark Conference, it is just a matter of when and how it is implemented.

Within the document, the Department for Communities and Local Government (DCLG) says, “DCLG officials undertook some market research of letting agent fees. We randomly chose 50 agents of differing sizes and models (i.e. franchises, independents and national branches) across the country and searched their website for a list of letting fees charged to tenants.

This exercise reinforced how difficult it is for tenants to both find and compare agent fees since it was not always simple to either find the fees on the agent’s website or to understand exactly what was included in them.

On the basis of a random sample of just 50 agents, the whole letting agency sector will be hit by a total ban on lettings fees…”

So, it seems that on the basis of a random sample of just 50 agents, the whole letting agency sector will be hit by a total ban on lettings fees, mainly because the fees are inconsistent.

Strangely, it isn’t relevant that fees are inconsistent for pretty much every service any person ever requires. Many spring to mind – council tax, parking fees, council owned leisure facilities, train and bus travel… and equally variable is the quality of services provided by those suppliers.

So why the focus on lettings fees? Paragraph 47 declares: 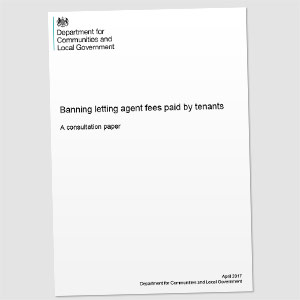 Rationale for introducing a ban

While Paragraph 80 also warns against any ideas of hidden charges to tenants:

“The decision is a short-term crowd pleaser and we are disappointed DCLG has not considered our proposals in today’s consultation. We urge the Government to use this process to think again to ensure that consumers, and the wider economy are not penalised by contradictory Government policies.”

Chris Norris, Head of Policy at the National Landlords Association (NLA), said, “We’re particularly concerned that the scope of this consultation appears to have drifted to include tenancy deposits, with suggestions that  a ‘cap’ may now be necessary. This looks like yet another attempt to affix a sticking plaster to a perceived problem without really understanding what is driving behaviour in the real world”.

Richard Price, Executive Director of UKALA, said, “Small agents are drowning in constant policy interventions. The publication of this consultation in isolation, at a time when we’re awaiting further proposals on requirements for all agents to hold client money protection insurance, is proof that this Government does not have a clear vision for the future of the sector.

“If they really want to completely regulate letting agents then why waste time by constantly moving the goal posts?”

Please respond and complete the survey – have your say: https://www.surveymonkey.co.uk/r/dclglet