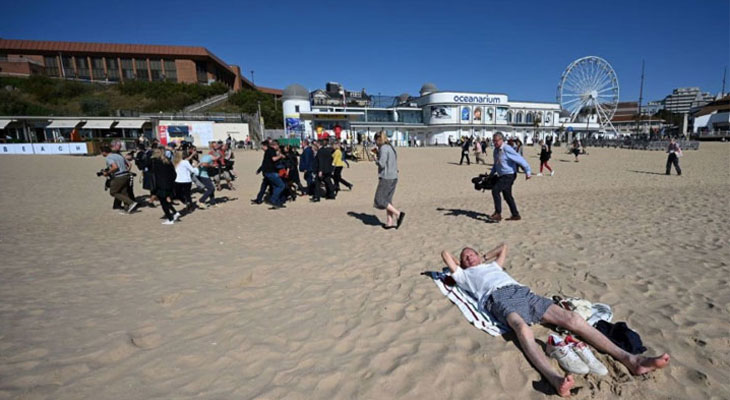 This is one of those political issues where any professional experienced person in the particular sector under discussion could in fact be enraged or desperate, that some politicians have any idea of the facts or the positives and negatives of the matter.

Labour’s Shadow Chancellor, John McDonnell, has already confirmed that Labour is considering giving private tenants the right to buy their homes. He insisted property owners would not lose out, but suggested longterm tenants could be allowed to buy at a sub-market rates.

Yesterday (Tuesday 17th September) at the Liberal Democrats Autumn conference took time out from the sunshine on Bournemouth seafront (pictured) to vote on the party’s motion – which creates the party’s new policy F44: Protecting Private Tenants.

David Cox, Chief Executive, ARLA Propertymark responded to the Liberal Democrats motion to scrap Section 21 ‘No Fault Evictions’ saying: “Today’s vote at the Liberal Democrat Conference is another attack on the private rental sector and landlords operating within it. The effects of the tenant fees ban have not yet been felt, and yet more proposed legislation could deter landlords from operating in the market.

“Although in the majority of cases there is no need for Section 21 to be used, there are times when a landlord has no choice but to take action and evict tenants from a property. The proposed commitment will only increase pressure on the sector and discourage new landlords from investing in buy-to-let properties.

“This comes at a time when demand is dramatically outpacing supply, and rent costs are rising. ARLA Propertymark will be engaging with the Liberal Democrats to ensure they fully understand the consequences of any changes, and all changes are based on evidence, so landlords have the ability to regain their properties if needed.”