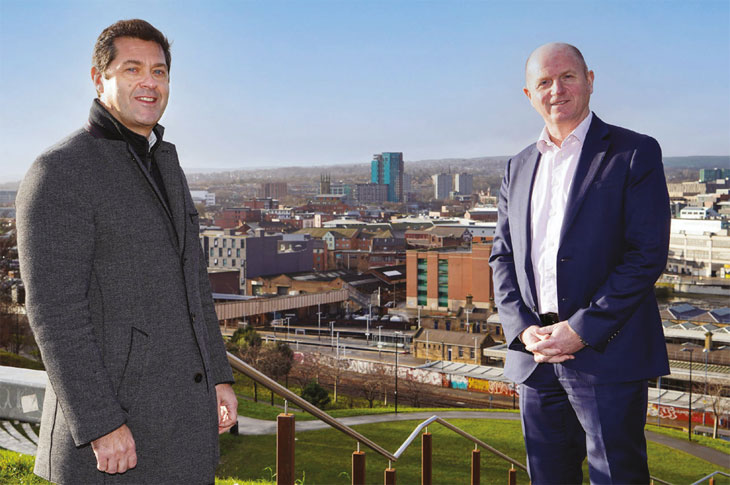 One of the North’s leading residential letting agents has launched in Sheffield after clinching a brace of acquisition deals. Linley & Simpson has taken over the rental portfolios of two independent agencies in England’s fourth largest city – the long-established pair of Lewis Wadsworth and Sheffield Residential.

The deals have transferred around 750 homes from across the Steel City into Linley & Simpson’s management. As a result, its own letting portfolio across Yorkshire and the Humber has grown to more than 11,000 properties. They represent the fifth and sixth businesses purchased by Leeds-headquartered Linley & Simpson amid the COVID-19 pandemic.

The new Sheffield base, which will be housed in the former city centre offices of Lewis Wadsworth in Queen Street, marks Linley & Simpson’s 22nd High Street branch. Will Linley, who founded the independent agency alongside director Nick Simpson in Yorkshire in 1997, said, “We already have a strong network across other key Northern Powerhouse districts such as Leeds, York and Hull, so launching in a city the size of Sheffield represents a natural step – a perfect geographical fit.”