On 28th September 2018, Indonesia was struck by a powerful and deadly earthquake measuring a magnitude of 7.5. With the death toll exceeding 2,000 people reports from National Geographic suggested the event was 2018’s deadliest quake.

Lint Group, based in East London, chose to raise money for Abdullah Aid as they support their vision “to help alleviate poverty and hardship from all those suffering around the world.” Social change has always been at the heart of Lint Group’s ethos, through their 25-year history.

Abdullah Aid is a charity whose mission is to fulfill sustainable solutions in health, shelter, education and empowerment. www.totalgiving.co.uk/mypage/ snowdoncharitytrek 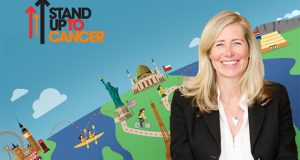