People leaving capital remains at similar levels as it was during the peak of the pandemic. 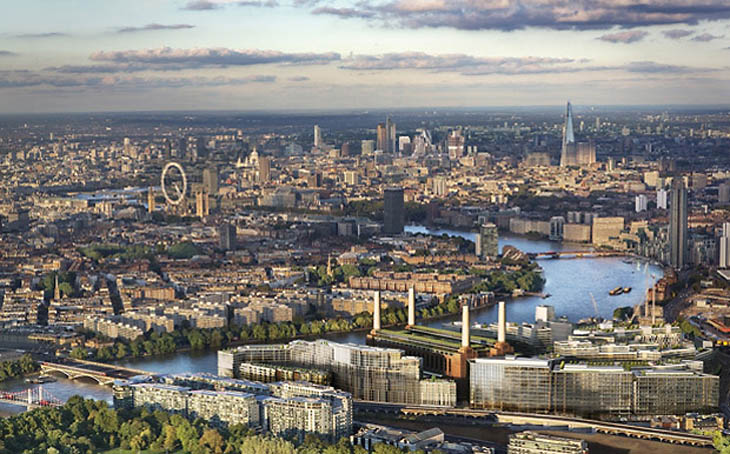 London residents are still leaving the capital in their droves to buy homes in more affluent areas while strong house prices are forcing the city’s first-time buyers to look further afield, research from Hamptons reveals.

With price growth in the capital moving at a slower rate than most places, some London leavers have found themselves on the back foot, travelling 26.4 miles outside the capital, 0.6 miles further than in 2021.

While overall numbers have fallen year-on-year, the rate at which people continue to leave London has remained the same as it was during the peak of the pandemic.

If this pace continues throughout the year, Londoners are set to buy 88,210 homes outside the capital in 2022 – the equivalent to the total number of homes sold in Yorkshire & The Humber last year (88,506) and 18% more than pre-Covid times when London purchases outside the capital averaged 74,980 each year between 2015 and 2019.

Martin Stewart, founder of London Money, adds: “We are certainly seeing this within our business. With the City resembling a Zombie Apocalypse on Fridays and not much busier on Mondays, the hybrid working three-day week looks like it is here to stay.

“Why wouldn’t you want a house in a safe area with a garden and near a good school? That is certainly driving consumer behaviour at the moment.”