Londoners save a ‘latte’ money with Portico 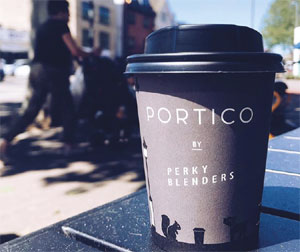 Portico has given Londoners the chance to sell their property free of charge. Sellers can enter by completing an online instant property valuation or when picking up a coffee at any Perky Blender kiosk and following the information on the cup.

London market is a buyers’ market as they negotiated an average asking price discount of 5.7% in April 2019 up from 4.8% YoY.

Portico says that the average estate agent fee for selling a London home now stands at £7,039 – nearly 44 times more than in the mid-Seventies when it was around £161. 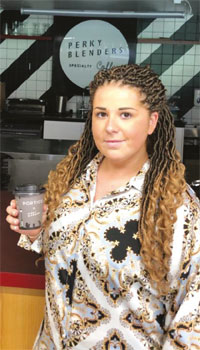 Until August 31st 2019, every Londoner who completes an instant property valuation via the website link, will be entered into a prize draw to save thousands of pounds.

The prize draw is in association with Perky Blenders, the very ‘on trend’ east London coffee chain which is one of the estate agent’s ‘Portico Places’.

Portico and Perky Blenders will donate 5 pence from every cup of coffee to Papyrus, a charity dedicated to the prevention of young suicide.

Robert Nichols, CEO of Portico Estate Agents, said, “The London property market remains a buyers’ market. According to Zoopla, London buyers negotiated an average asking price discount of 5.7 per cent in April – up from 4.8 per cent the previous year.”