A register for landlords has been announced by the Government – did you miss it? Nigel Lewis looks at the positives that might come of it. 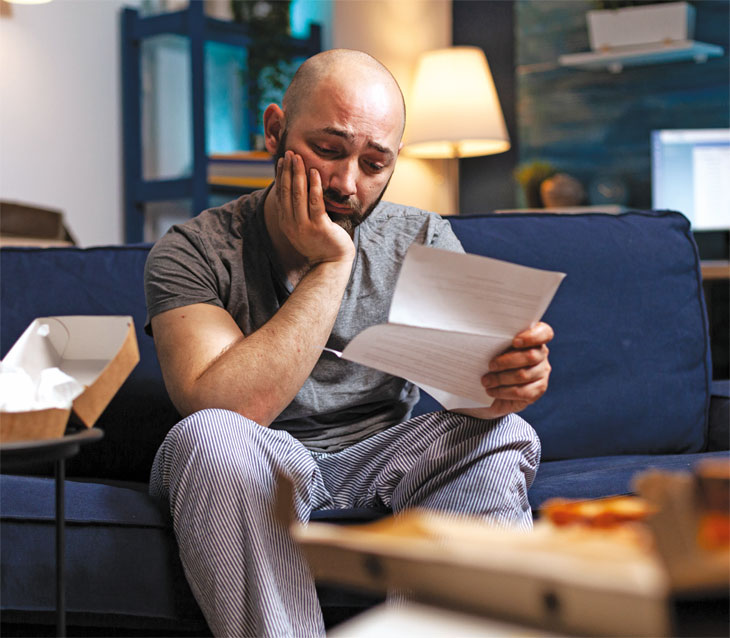 Using just a few words, the Government has made a tumultuous change to the private rented sector in England that, only a few years ago, would have been unimaginable. The briefing notes for the Queen’s Speech in Parliament last month made reference to a ‘property portal’ for private rented homes that will see details of England’s 4.7 million privately rented households, their landlord, managing agent (if applicable) and other details kept on a register.

It’s a policy that, given the industry’s reaction to it, came out of the blue.

The portal’s listings and information will be available to tenants, local authorities and national bodies such as Trading Standards, it is claimed. Eddie Hooker, CEO of industry insurance giant Hamilton Fraser, recently called this a “landlord portal through the back door” and he’s right.

Once this loosely-termed ‘portal’ is up and running, which is likely to be in approximately three years’ time (just in case you were planning next year’s holiday around its introduction) the industry is going to get a lot more transparent. By ‘transparent’ I mean that the opaqueness that has been a key feature of the private rented sector for decades and which has enables dodgy lettings agencies and landlords to operate freely, will end.

And this will bring an end to the least-discussed but nevertheless ‘dirty’ end of the PRS – rent-to-rent.

Before the estate agency firms who specialise in this sector send me howling letters of protest, I don’t mean you.

I am referring to the myriad small companies and individuals – often trained inadequately by ‘property gurus’ – who make a very profitable living from offering landlords guaranteed income or ‘rent-to-rent’ deals but who, without proper financial footings, disappear overnight when the financial going gets tough – leaving financial and personal calamities behind them.

This will bring an end to the least-discussed, dirty end of the PRS – rent-to-rent.

Once the new portal requires a PRS property listing to name who the real landlord or ‘manager’ of a property is then I suspect this shadow industry, and some of the dodgier ‘educators’ who fuel it, will disappear from the scene.

But some senior industry figures I have spoke to say the ‘portal/register’ won’t go far enough.

Wales and Scotland’s versions go much further. Both ensure, with some success (but also failures), that poorly-behaved/ criminal landlords are prevented from managing or renting out properties. England’s portal/register is unlikely to go that far – the Conservative government dislikes strong regulation and prefers to let industries to sort themselves out, as the foot-dragging on RoPA proves.

Nevertheless, this new portal will at the very minimum require agents to add a layer of new bureaucracy to their CRM systems but, on a more human level, will require a much more honest relationship between landlord and agent. Because many tenants living in PRS properties managed by letting agents have no idea who their real landlords is. Yes, technically their rental contract should identify the landlord, but very often that information is missing.

But when the law requires their name to be linked to the property on a publicly available database, along with basic safety and regulatory information, then many landlords are going to get a shock when their letting agent tells them what’s what. All I can say, given many landlords’ desire to stay in the shadows, good luck with that.