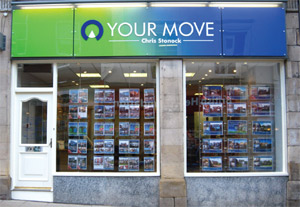 The trading environment for estate agents appears to be improving, if the latest trading update from the UK’s largest sales and lettings corporate LSL is anything to go by.

Group revenue increased by 2.6% from £106.6m to £109.4 year-on-year and, although revenues from its sales operation within its 1,471 branches are down 9% over the past ten months, the rate of decline has been slowing and sales dropped by just 1% over the past three months.

The company’s overall performance was given a lift by its financial services division where revenues increased by 16% and lettings, where revenues grew by 4% from January to October.

Its balance sheet is also looking healthier after LSL disclosed that the sale of its investment in the Guild of Property Professionals/eProp Services made it £5.6 million.

LSL, which owns Marsh & Parsons, Your Move and Reeds Raines, has also reduced its debt over the past year, down by £1.2 million from £43.6 million.

Although the company notes in its trading statement the recent Stamp Duty changes for first time buyers support for more house building in the UK within the Chancellor’s Autumn Budget, LSL is far from bullish.

“With continued uncertainty over UK economic conditions and the UK and global political environment, we continue to remain cautious on the market outlook for 2018.”

The City seemed to like what it saw – following the announcement shares in LSL rose by 2.75%, in contrast to competitors Foxtons and Countrywide which saw their shares drop.

Countrywide in particular has been having a torrid time with its share price over the past month, peaking at £1.28 a share on the 8th November but dropping to £1.10 yesterday, a decrease of 14%. 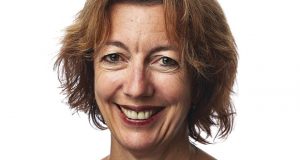 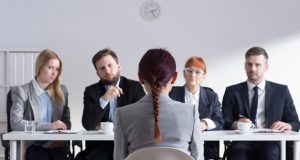