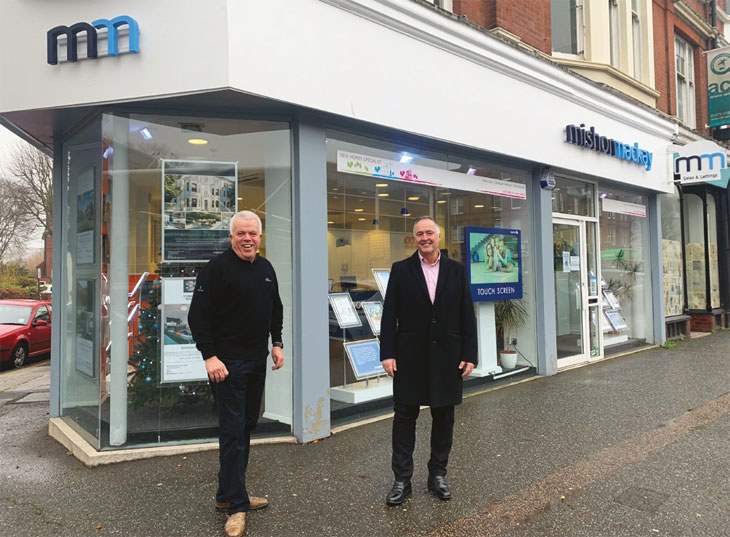 Mishon Mackay of Sussex is ‘Class of 21’ welcoming back Mark Welton, one of the agency’s first employees. Mark re-joins the Mishon Mackay team as a consultant. With a career spanning more than 35 years, Mark first trained with Glenn Mishon, one of Mishon Mackay’s founding partners, before moving to set up Mishon Welton Estate Agents.

During Mark’s first 17 years with Mishon Mackay, the firm grew from one office in Hove to eight offices spanning Sussex with a team of 64. The firm also expanded to offer a Lettings service and since then has incorporated a dedicated Land and New Homes department to meet clients’ growing needs.

Sharing the news, Mark said, “I’m truly delighted to be spending the next chapter of my career with Mishon Mackay, back where it all began. Alex and Glenn taught me so much when I set out on this career path and I can’t wait to get stuck back in working alongside a fantastic team that have earned an enviable reputation across Sussex.”

Alex added, “It is fantastic to be able to welcome Mark back to the team some 15 years later and I look forward to working with him over the coming years.” 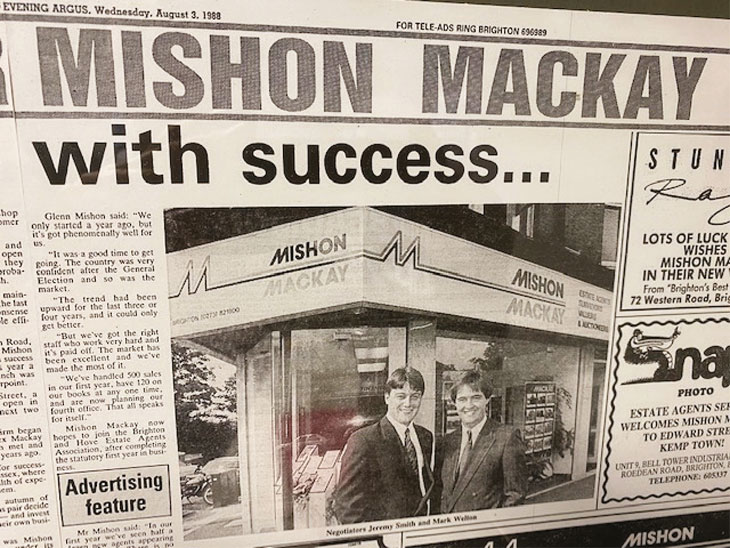