Investment manager, Hargreaves Lansdown has discovered that younger people  – between 18 and 34 are now more likely to be downsizing rather than taking on larger loans to move. 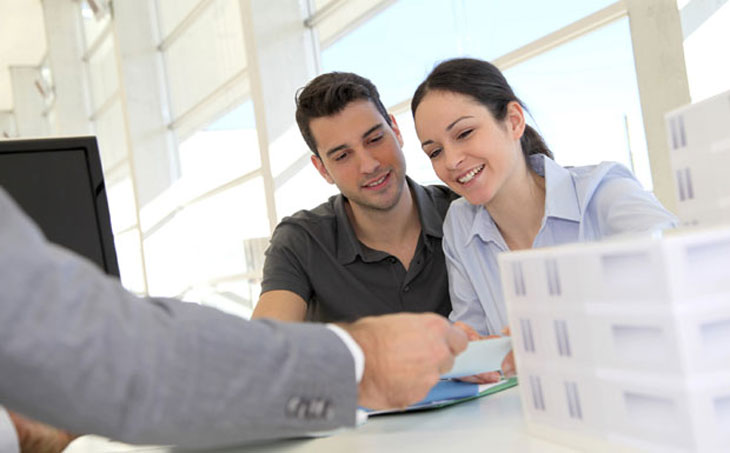 Traditionally, ‘older’ people tend to downsize in their 60s, often following their retirement – a little house in the country, or a swish apartment with no struggle to mow the lawn.

Younger people though, have been the estate agents’ friend, moving into rented flats, moving on to buy – and buy again and/or invest in buy-to let.

Times change and new research by the investment manager, Hargreaves Lansdown has discovered that younger people  – between 18 and 34 are now more likely to be downsizing rather than taking on larger loans to move.

The research found that 6 per cent of all people planned to move to a smaller property, while one in six plan to move, whether buying or renting. In fact, a third of young tenants said they planned to move on, but not necessarily ‘up’ as many move could be to better manage the cost of living.

“Not only does this mean an insecure and peripatetic lifestyle, but as rents rise, tenants may be forced to keep downsizing in order to keep a lid on costs – especially if they’re simultaneously trying to save for a home themselves,” says Sarah Coles, personal finance analyst at Hargreaves Lansdown.

“When they eventually buy, they may have to downsize again in some areas to get on to the property ladder, but the sooner people can save and buy a property of their own, the sooner they can take control.”

However, affordability is a real issue, the average annual British salary is about £30,000 but the average asking price for a home in Britain was £308,290 this month, and more than double that in London, according to Rightmove research.

While borrowing money is relatively cheap and prices are not projected to rise much this year, there is some reluctance to take on large mortgages, with many agents – including Foxtons – are blaming the ongoing pain of Brexit.

RICS research also found negative views amongst its members,  RICS Chief Economist, Simon Rubinsohn said, “Although there are signs of greater realism on pricing from vendors, there is little conviction in the feedback from respondents to the survey that activity in the housing market will pick-up anytime soon.”