Sign in or Sign up
The essential site for residential agents
Home » Resources » Redress » Misinformation, infestation and compensation
previous next

The Property Ombudsman (TPO) Katrine Sporle, was asked by potential buyers to review a case concerning the marketing of a property. 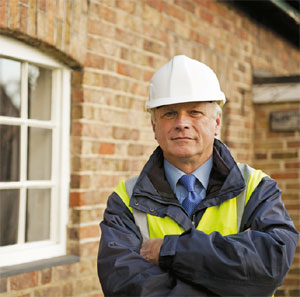 The property was Grade II listed and had previously been converted from one property to two properties. The buyers said that they were misinformed about conversion works that had been carried out at the property. Their survey had raised concerns that the works to convert the property were carried out without planning consent, building regulations consent, or listed buildings consent. Additionally, the buyers stated that the survey raised concerns that there were ‘major structural defects’ and a live woodworm infestation.

As a result of the survey findings, the buyers withdrew from the purchase and requested the agent pay their costs.

As detailed within Paragraph 7i of the TPO Code of Practice, the agent had an obligation, by law, to comply with the Consumer Protection from Unfair Trading Regulations (the CPRs). The CPRs required the agent to have disclosed any information of which they were aware in relation to the property in a clear, intelligible and timely fashion, and to ensure that they made no material omissions which may have impacted upon the average consumer’s transactional decision. The agent was also required to take reasonable steps to ensure that all statements that they made about the property, whether oral, pictorial or written were accurate and not misleading.

In accordance with Paragraph 7j of the Code, sales particulars must be agreed with the seller to confirm that the details are accurate, prior to marketing commencing. The agent provided a validation certificate, which stated that the seller signed to confirm that the sales particulars were a true and accurate representation of the property. However, the document was signed after the buyers withdrew their offer, so it was clear that the document was not signed before marketing commenced.

As part of the complaint, the Ombudsman referred to the Assured Advice, provided by Warwickshire Trading Standards, the Primary Authority. The advice stated that the planning status of any works undertaken within a property is likely to be considered to be material information which a consumer needs to make a purchasing decision. Therefore, failing to inform consumers that there is no planning consent … or providing the information after the consumer has commissioned a survey, could be a misleading omission. The advice recommended that ‘reasonable precautions and due diligence’ would mean that agents should comply with the following principles, as a minimum:

If there is no documentary evidence that there is consent for the conversion, it should be highlighted as such to prospective buyers, for example, with a statement to reflect that the agent has not had sight of the above evidence. With a lack of evidence of any of the above, the Ombudsman considered that the agent did not provide a service with best practice or due diligence.

Failing to provide the information after the buyer commissioned a survey, could be a misleading omission.

The agent would have been expected to request evidence from the seller that the works at the property was carried out in accordance with the planning permission and its Grade II listed status. The agent had explained that they dealt with the sale of historic properties on a frequent basis, and hence would have been aware of the listed status requirements.

With regards to the ‘live woodworm infestation’, damp issues and some of the structural issues identified by the surveyor at the property, the Ombudsman did not consider that these would not necessarily have been apparent to the agent. It was therefore considered that they could not reasonably have been expected to highlight these issues to the buyers.

The agent failed to demonstrate that they acted in accordance with the Code, best practice or due diligence. The Ombudsman therefore supported this complaint.

The buyers were seeking reimbursement of their abortive transactional costs which included a solicitor’s fee of £800 and a building survey cost of £500.

The buyers withdrew their offer almost immediately after being informed of the survey results. However, based on evidence, their decision to withdraw was a result of the overall survey results and the woodworm and structural issues were a significant contribution to that decision. As such, it could not be concluded, with certainty, that the entirety of the financial loss incurred could be fairly attributed to the agent. However, it was considered an award to compensate for avoidable aggravation, distress and inconvenience to be merited. 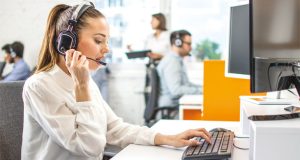 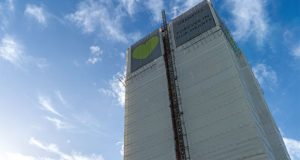 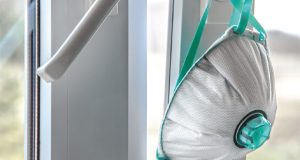