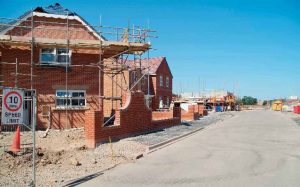 However, during these months, which coincided with the industry caution experienced directly after June’s EU Referendum, several UK regions experienced a notable growth in registrations, compared to 2015, including the North East (+54%), Yorkshire & Humberside (+31 per cent) and the South West (+23 per cent).

As the leading warranty and insurance provider for new homes in the UK, NHBC’s registration statistics are a lead indicator of UK house-building activity. For 80 years, NHBC has been committed to driving up quality and raising standards in housebuilding and has approximately 80 per cent market share.

Commenting on the latest figures, NHBC Chief Executive Mike Quinton said, “August’s registration statistics show that the number of new homes being registered is considerably up compared to the same time last year.

“While overall rolling quarter numbers are down 8 per cent, this came during an unprecedented period of uncertainty immediately after the EU Referendum. Despite this over half of the UK regions experienced growth in registrations compared to the same three month period last year.

“As ever, NHBC remains fully committed to support the industry to build new homes to the highest possible standards.” 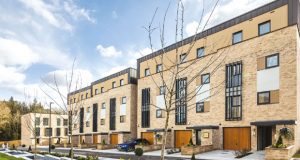 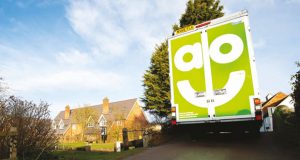