Sign in or Sign up
The essential site for residential agents
Home » News » Housing Market » Mortgage lending: the only thing certain – is uncertainty
previous next
Housing Market

Mortgage lending: the only thing certain – is uncertainty 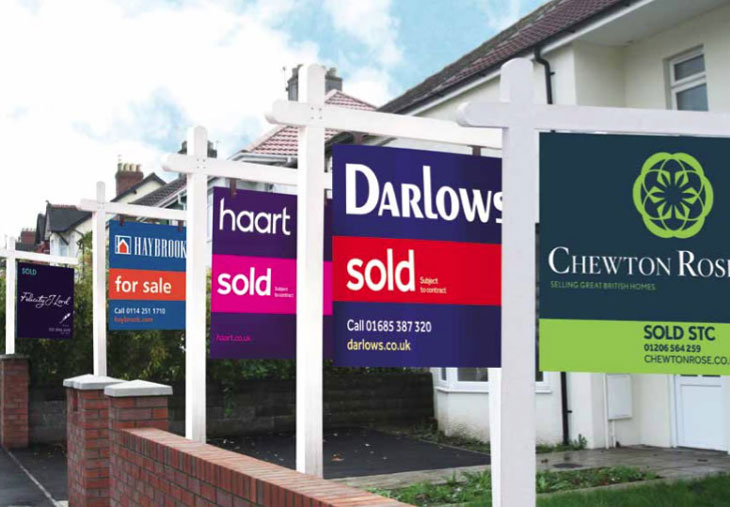 John Phillips, National Operations Director at Just Mortgages and Spicerhaart said, “Remortgaging (pound for pound) has fallen for the second month running, this time by 12.9%, which follows last month’s drop of 23.9 per cent. As I said last month, this is more to do with people being on longer-term fixed rates than any thing else, and this will continue for another three years or so until those five-year fixes from 2018 start to mature. 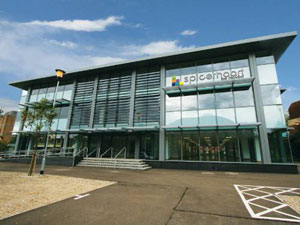 “It is really hard to work out any trends here – the only thing we can be certain of is that uncertainty is still impacting the market. Brexit is still up in the air, there is a possible general election on the cards and people are just feeling really uneasy about making big decisions which is why home movers are still quite subdued.

“First-time buyers are still rising (apart from the blip in June) as people still need to get on to the housing ladder, but I think the message here is still the same – people are reluctant to move or borrow any more than they need to, so brokers need need to diversify and focus more on first time buyers, protection and other products rather than relying on remortgaging and homemover deals.”