Sign in or Sign up
The essential site for residential agents
Home » News » Housing Market » Mortgages at their most affordable for 10 years, says Halifax
previous next
Housing Market

Mortgages at their most affordable for 10 years, says Halifax

Halifax announces best home loan affordability for a decade, with borrowers spending less than a third of their disposable income on mortgage payments. 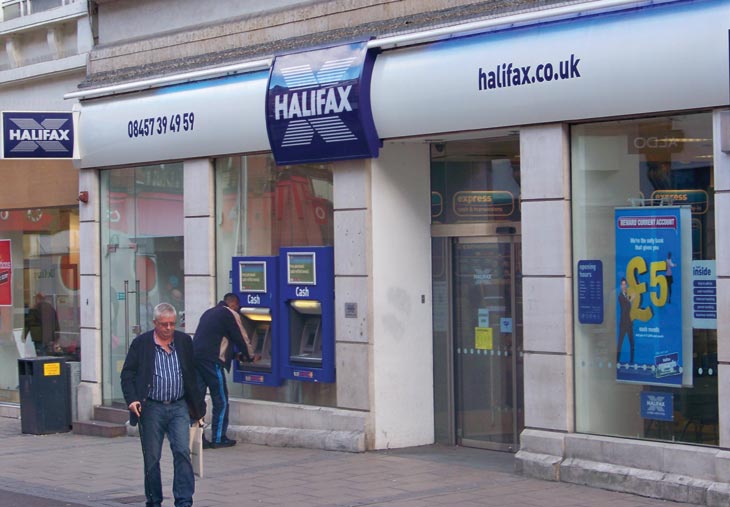 The latest research from Halifax shows mortgages are at their most affordable for a decade, when expressed as a percentage of disposable income spent on repayments. A homeowner’s typical mortgage repayment in Q4 of 2017 accounted for 29% of their disposable income, a vast drop when compared to Q3 in 2007, when the figure was 48%.

Halifax says the improved affordability stems from historically low interest and mortgage rates, despite a base rate increase in November 2017.

Andy Bickers, Mortgage Director at Halifax, says mortgage affordability should provide a boost to first-time buyers and those trading up, giving pace to the modest market recovery that’s currently taking place: “In recent months we have seen the number of first-time buyers and home movers purchasing a home with a mortgage bounce back towards 2007 levels, and mortgage payments becoming a much smaller proportion of disposable income across most of the country will also support a healthy market with more choice and opportunity.”

In recent months we have seen the number of first-time buyers and home movers purchasing a home with a mortgage bounce back towards 2007 levels.”

Halifax registered wide-ranging regional differences during its research. Northern Ireland leads the way in affordability, with 19% of disposable income spent on repayments – attributed to a 44% drop in house prices there since 2007. In England, South Bucks posted the most drastic improvement in affordability, with the percentage of disposable income spent on repayments falling from 93% to 53%. Brent (61.1%) and Haringey (60.5%) in London were the least affordable areas in an unsurprising split, with the 10 most affordable places in Northern Britain and the 10 least affordable in the South. 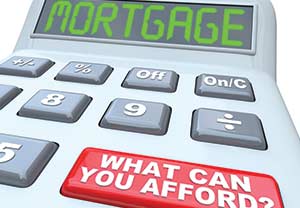 Although 10 year mortgage affordability has improved, Halifax comments that affordability over the last five years has actually worsened due to house price rises. While the average mortgage rate has fallen from 3.7% in 2012 to 1.98% at the end of 2017, average house prices have grown by 40% in the same period.