Movers get moving with The Tramshead Building 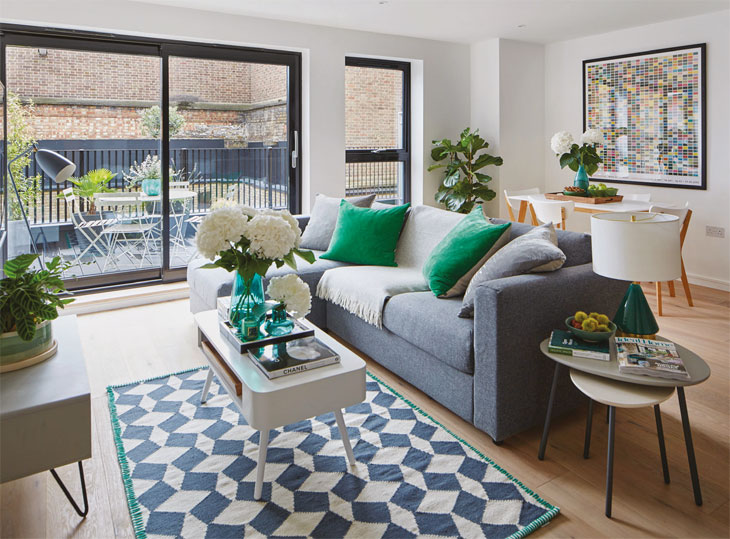 The Tramshed Building is a luxury, gated development on the site of the former Tramshed in Shepherd’s Bush, and it’s on the market with Winkworth Hammersmith. 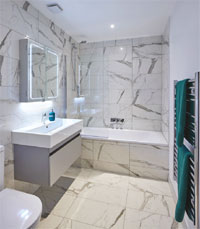 An exclusive development of eight luxury two and three bedroom apartments it is set in a gated development, offering privacy and security. Each apartment has its own private terrace or balcon.

Shepherd’s Bush is a fascinating area, with its infamous market, it retains much of its historic character. 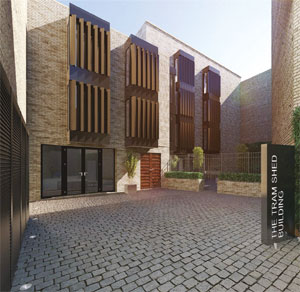 The site was originally a tram shed, but has been used more recently as the very popular Bush Bar & Grill. The original building was demolished around 10-15 years ago and this new development built in its place. Interestingly, London’s first electric tram left Shepherd’s Bush on Maundy Thursday (April 4th) in 1901, so this site would have housed some of London’s first electric trams.

Shepherd’s Bush is an area which, along with its infamous market, has managed to retain much of its historic character. With the recent conversion of the former Television Centre into flats, plus a local area plan to build almost 14,000 homes in the Borough of Hammersmith & Fulham by 2025, Shepherd’s Bush is proving to be an increasingly popular option for both families and young professionals alike.