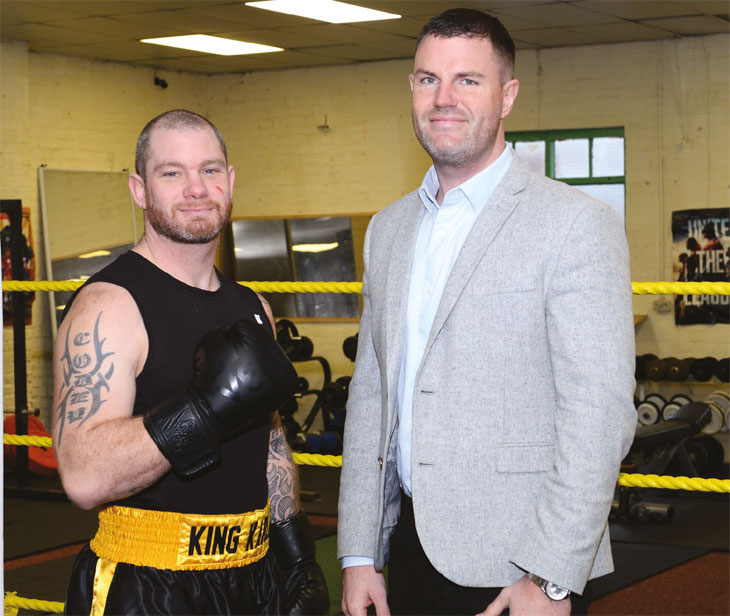 The founder of lettings agency My Property Box was so moved by the story of Darlington boxer Karl Jones’ battle against depression that his staff are to benefit from a mental health awareness course.

Ben Quaintrell highlighted the issue after hearing how Jones turned to boxing following an attempt to take his own life in August last year.

Karl – inspired by former world heavyweight champion Tyson Fury’s own well-publicised fight against depression – took part in a charity boxing match and, said Ben, “I was moved by Karl’s determination to overcome his depression which took him to the very brink and how, through boxing and professional support, he is turning his life around.”

My Property Box is sponsoring Karl to take part in a forthcoming boxing match in Middlesbrough and is involving his team in a mental health awareness course run by Corporate Personal Fitness of Darlington.

Signmaker Karl, said, “I didn’t believe in depression until, over the course of several years, I simply stopped being me. I regretted trying to take my life and was inspired by Tyson Fury talking about his own mental health issues and turned to boxing, which gave me the confidence and drive to reclaim my life.” 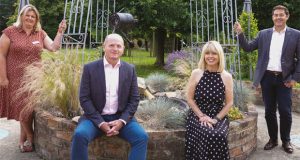 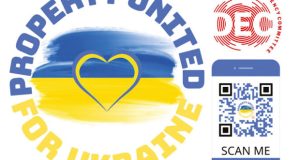 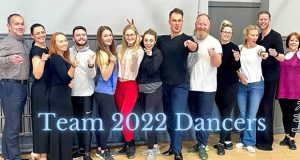