Close to 1 million homeowners are unable to pay off their mortgages because they opted for interest-only loans, according to Citizens Advice.

Citizens Advice said 934,000 owners did not have a plan in place to pay back the outstanding debt on their property at the end of the mortgage term, and face having to sell their home or even have the property repossessed.

The charity has highlighted between 2017 and 2018 as the period when there is most likely to be a spike in the volume of people facing repossession as it is when many people will face the end of their mortgage repayment period.

Prior to rules being tightened three years ago, it was relatively simple to get an interest-only mortgage. Now only buy-to-let investors can take out cheaper ‘interest-only’ mortgages currently deemed too risky for regular homebuyers, reducing their monthly payments in the process.

“This can help many borrowers to make easy savings, which means that they can generate even bigger returns on their investment,” said Charlotte Nelson (right), Finance Expert at Moneyfacts.co.uk.

Citizens Advice Bureau estimates that around 3.3 million people in Briton have an interest-only mortgage, which is significantly more than the 2.6 million calculated by the Financial Conduct Authority. 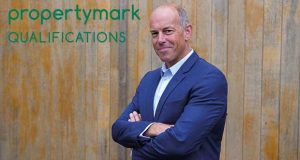 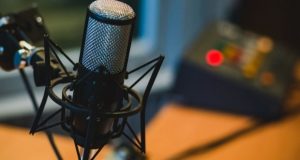 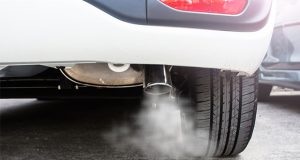