Celebrations all round as The Negotiator team collects two Awards 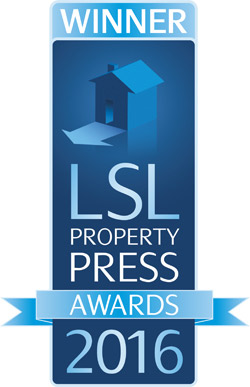 The Negotiator magazine was recognised as the leading residential estate agency magazine at the LSL Property Press Awards 2016, beating all other residential agency entrants.

The Negotiator magazine won the Bronze Award in the category: Property Trade Magazine of the Year, beaten only by Showhouse, a magazine for housebuilders and property developers, and Estates Gazette, which focuses on commercial property.

The awards were presented on Monday 21st March at a champagne reception, hosted in London by Dame Joan Bakewell. Over 45 renowned property industry experts across a range of sectors judged the awards, choosing just 18 winners from over 160 entries.

Property Supplement of the Year was awarded to Helen Davies, editor of the Sunday Times Home, while Overall Property Journalist of the Year was won by Carol Lewis, commissioning editor at The Times. The Lifetime Achievement award was presented to freelance journalist Caroline McGhie.

Ian Crabb, CEO at LSL Property Services, commented: “Now in their 6th year, the LSL Property Press Awards recognise all of the stars working within the property press arena. The 2015 property market was very much a year of two halves and all of our winners tonight have worked tirelessly to break new ground in reporting on the many factors affecting the residential property market. From stamp duty on second homes to a general lack of supply, low interest rates and the complexities of Government legislation, there have been many issues and opportunities to report on and the winners have shown their ability to not only understand these but to also effectively communicate their impact on their many audiences.” 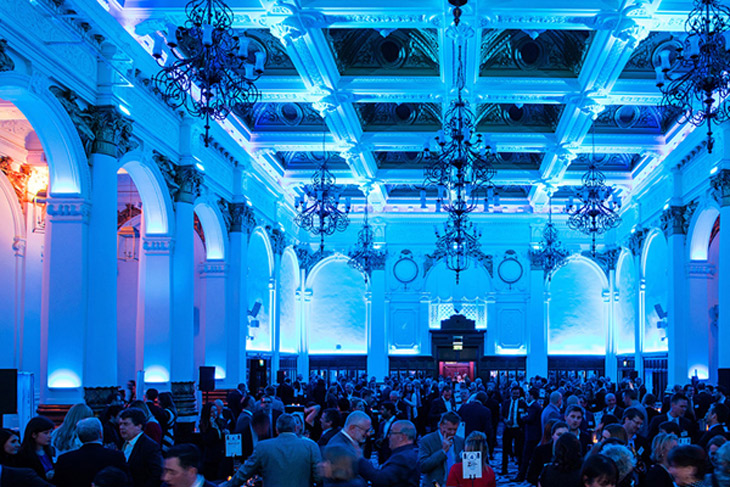