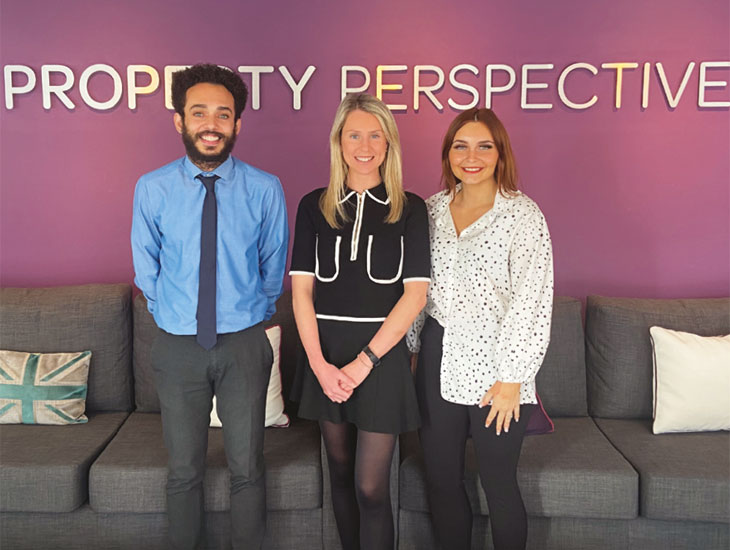 South Manchester-based Property Perspective, which provides specialist services to the new homes sector, has announced new recruits and a promotion to support its continued growth, despite the pandemic.

Libby Greaves, 22, from Lymm, has been promoted to account manager after two years with Property Perspective. Natasha Vanyj, 23, is originally from Huddersfield and was a qualified primary school teacher before moving to Manchester, where she worked initially as a personal assistant before joining Property Perspective as an assistant account manager.