Sign in or Sign up
The essential site for residential agents
Home » Guest Blogs » The new ONS house price index: is it a ‘Trojan horse’ for revaluation of council tax?

The new ONS house price index: is it a ‘Trojan horse’ for revaluation of council tax?

Charles Curran at Maskells Estate Agents, thinks it could be. 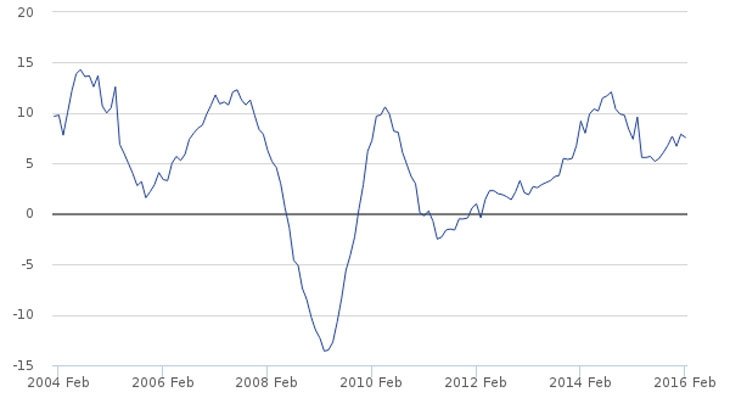 The new house price index has been described as a way for Government to create a single ‘official index’ on house prices and avoid the confusion created by the many existing indices. In fact, it could have far more reaching consequences, which fundamentally change the way UK property is taxed, says Maskells’ Principal and Data Analyst, Charles Curran.

Currently, council tax is calculated on bands based on house prices in 1991 and makes no allowances for house price increases over the past 25 years.

However, Maskell’s analysis has found the new HPI uses data from the Valuation Office (VOA), which has details of each property in the UK. Previously, revaluing property for Councils would have required an army of surveyors, which would have been prohibitively expensive. In theory, the new index will make it possible to appraise every home in the country at the touch of a button.

Charles says, “Council Tax no longer has any link to the value of a property in real terms, particularly in London and the South East. Instead, the Government rely on Stamp Duty to raise taxes on property, which is only paid if people move.

“While the new index may be of little use, or interest to the market itself, we feel certain it will be of great use to government. Certainly this new HPI would allow local authorities the necessary data to consider revaluing council tax which would provide a more meaningful and sustainable revenue for cash strapped local authorities.” 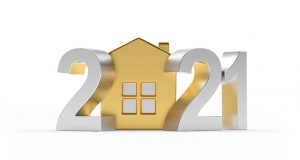 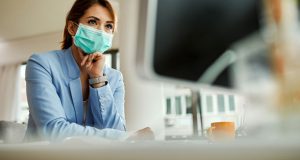 Guest blog: Should estate agencies and their branches stay open for business? 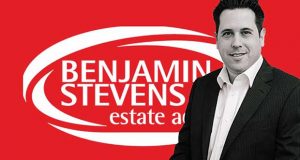