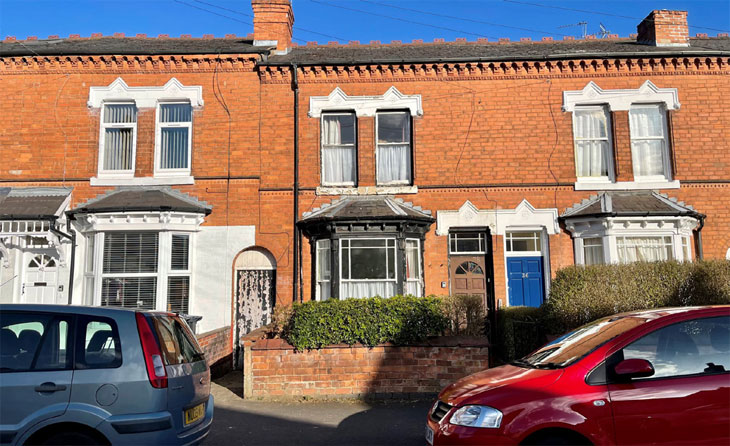 Bond Wolfe Auctions has set a new company record for the most lots offered in a day in its May live-streamed event.

The auctions saw 201 lots sold from the 220 offered, representing a success rate of 92 per cent and raising over £23.5 million in sales. 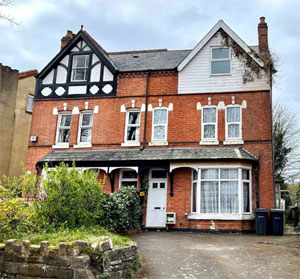 The build up to the auction reflected the increasing regional, national and global demand for property with 797,107 website page views, 162,792 video tours and 68,228 legal packs downloaded.

Gurpreet Bassi, chief executive of Bond Wolfe Auctions, said: “The easing of some lockdown restrictions has helped and the marketing period up to the auction remained as busy as ever.”

In a day of strong results, standout lots included (above) a three-bedroom, mid-terraced house on Grosvenor Road in, Birmingham, sold for £336,000 from a guide price of £100,000+. 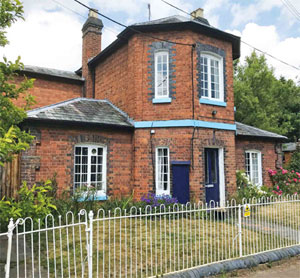 Similarly, (above) a freehold, semi-detached property 15 Botteville Road in Acocks Green which has been converted into two self-contained flats which was also offered with a guide price of £100,000+ went on to raise £280,000 when the hammer fell.

A townhouse used as a nursery with basement apartment and former pub (below) which had been modernised and extended to provide a mixed-use investment of flats, restaurant and storage units also received multiple bids. 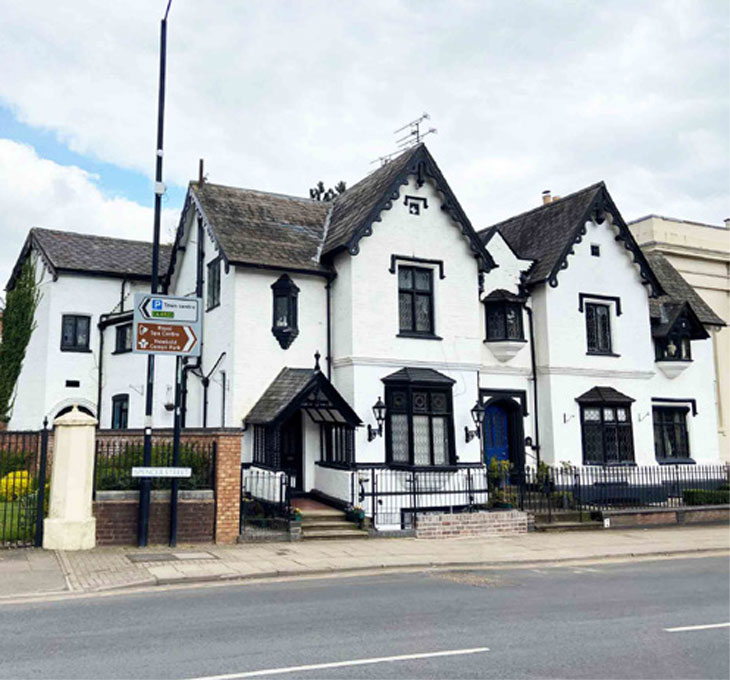