Competitions warns lettings agents about use of ‘No DSS’ adverts

CMA has said in a strongly worded clarification that properties can only be advertised if a landlord's mortgage contract specifically prevents benefits claimants.

The Competition and Markets Authority (CMA) has warned letting agents that properties can only be advertised using restrictions such as ‘No DSS’ or other discriminatory phrases unless there is a specific contractual requirement within a landlord’s mortgage.

It has clarified its initial advice published in June in which it set out examples of when tenants can be included or excluded within ‘property to let’ adverts, which it suggests some agents and portals have used to justify the use of blanket No DSS bans.

The clarified advice within the CMA’s updated ‘Guidance for lettings professionals on consumer protection law’ says letting agents may inform potential tenants of a contractual restriction where it exists.

But in all other circumstances landlords cannot exclude benefits claimants, the CMA says, and that falsely claiming there is mortgage restriction in place would be ‘misleading’.

The Ministry of Housing, Communities and Local Government is currently looking into ‘No DSS’ adverts and has already said that, in its view, the practice should end.

In light of this the CMA says that it would be concerned if “terms that specify that a property cannot be occupied by a person in receipt of housing benefit are currently being included in any new contracts”.

In April Zoopla said it would not allow ‘No DSS’ style working within adverts uploaded to its platform, and Rightmove has said it is waiting for the MHCLG guidance to be published before making a decision on a ban. 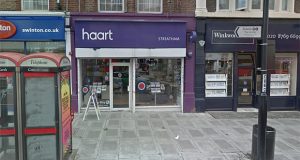 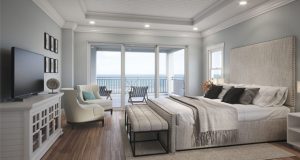 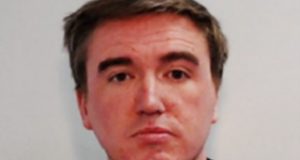