Sign in or Sign up
The essential site for residential agents
Home » News » Fed up with fake enquiries? New tool checks leads against social media profiles
previous next

Developer OneDome says new tool will both save time for sales staff and help filter out time wasters inbound from portals and AVM engines - but not be a snooping tool. 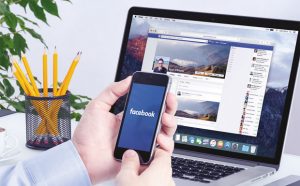 A tool that automatically checks agents’ incoming vendor and buyer leads against their social media profiles has been launched.

Recently-launched company OneDome, which has developed the tool, says it will enable agents to instantly check out the person prior to a viewing or valuation appointment by providing information from their Facebook, Twitter and other social media profiles.

The company says it believes that agents have to research up to ten potential buyers of a property prior to viewings and spend up to half an hour doing it. It claims therefore that up to five hours’ work can be saved per property listed.

OneDome’s tool also helps agents screen out time wasters and ‘fake leads’ – or in other words people enquiring who mistakenly or deliberately provider false details – which OneDome says constitute a third of all leads from portals and automated valuation tools.

“Our tool cannot prevent people from entering fake details, but with over 78% of the UK’s adult population using Facebook and other social channels, it allows us to provide agents with a quick way to eliminate time wasters, leaving them to focus on following up the hot leads,” says OneDome founder and former City trader Babek Ismayil (pictured, left).

OneDome, which is both a proptech company offering ‘hybrid’ tools to high street estate agents and a leads generator, now has 100 branches signed up to its service including North London agent Prickett & Ellis and central London prime agent Russell Simpson, with a further 586 branches lined up.

The company has funding of £4.25 million behind it and recently hired Legal & General’s former head of estate agency networks and agent, Tim Price (pictured, right). 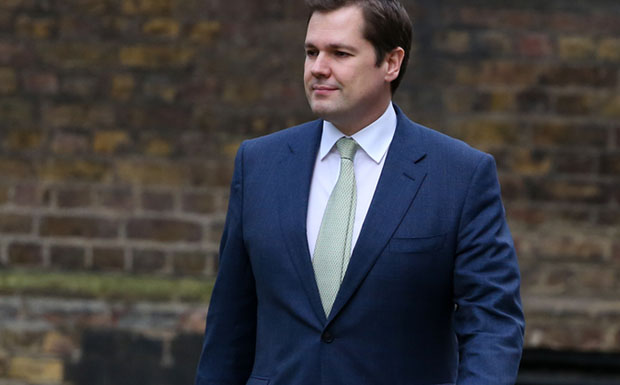 BREAKING: Evictions ban extended by a further two months until end of August 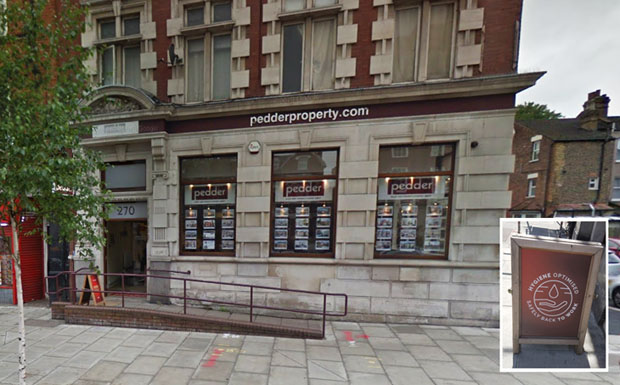