Sign in or Sign up
The essential site for residential agents
Home » News » Online agents – “do vendors understand what they’re paying for?”, asks TV presenter
previous next
Products & Services

Phil Spencer says cost isn't everything when choosing an estate agent to sell a property, as he launches podcast guide for homebuyers.

TV presenter Phil Spencer has told The Negotiator that he’s worried that too few vendors who use online agents like Purplebricks really understand what they’re getting for their money.

“But in a quick market or when a house is really easy to value because there’s 50 of them all the same on one road, it’s horses for courses.”

Spencer, who also says Purplebricks have been featured in at least one of his TV show episodes, says he thinks estate agents should concentrate less on the volume of viewings they complete and instead focus on their quality.

“There is some truth that if you throw enough mud at the wall then something will stick, and that if you take people to houses they can’t afford maybe they’ll find the extra money. But actually it’s better for all concerned if viewings are organised more efficiently.”

His comments were made as he launched his latest venture, a property podcast that he’s recorded with entrepreneur Chris Ducker, who was chosen because he’s recently returned from living abroad and has just bought a property in the UK.

The pair have recorded eight programmes for the first series and are due to record another eight later this year, all of which are available on iTunes. 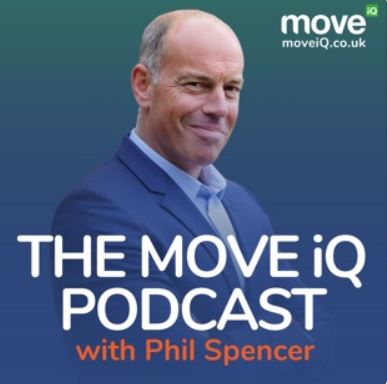 “I thoroughly enjoyed the banter, which to be honest I wasn’t expecting to,” says Phil.

“The idea is that if we can pass on our experiences in an entertaining way, then, like a good TV show, we engage with people and it makes learning about buying, selling and renting property easier,” says Phil. 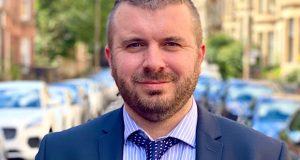 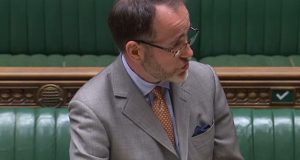 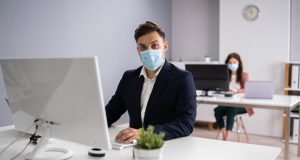 Agents must soon wear masks in their branches or break law