Portal's 2020 results out this morning reveal rising revenues and £2.7 million profit following £11.5 million loss in 2019 as non-paying agents shrink to 7% of customer base. 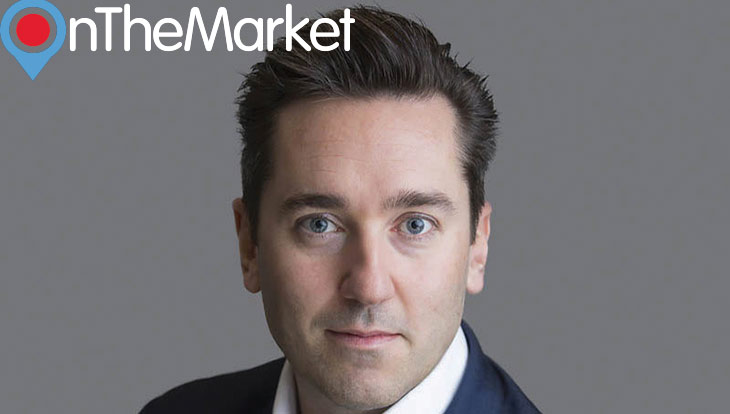 OnTheMarket has revealed its first full year of profitability since launching in 2015 despite the long months of Covid lockdowns after removing many of the ‘freebie’ agents unwilling to pay for its service and cutting costs.

The portal, which gained a new CEO in Jason Tebb (pictured) last year, saw its revenue jump during 2020 by 22% to £23 million and its profits after tax rise to £2.7 million following a £11.5 million loss last year.

Other business indictors at the portal are also looking perky with a 4% rise in the average number of branches or new homes sites listing on the site during 2020 to 13,285.

But OnTheMarket saw a dip at year end in January when agents on free contracts who were not prepared to pay were taken off the platform.

Most crucially, the number of agents who are on freebies has reduced overall from 32% to 7%.

This is a considerable achievement given the portal stopped marketing activity during the long Covid months and ceased chasing agents over contract conversion for the first six months of last year.

Given this performance, OTM is also to return the HMRC furlough grants of £449,000 that it claimed during the worst months of the pandemic.

“Our operational and financial progress is a testament to the efforts of the team and, since joining OnTheMarket in December, I have been incredibly impressed by them and the underlying strength of the business,” says Tebb.

“From this position of strength, it is now time for the next stage of our development and our new strategy is based on a clear vision of building a tech-enabled property business.

“We have engaged and listened to agents. We know what they want and their support and belief in the business remains strong.”