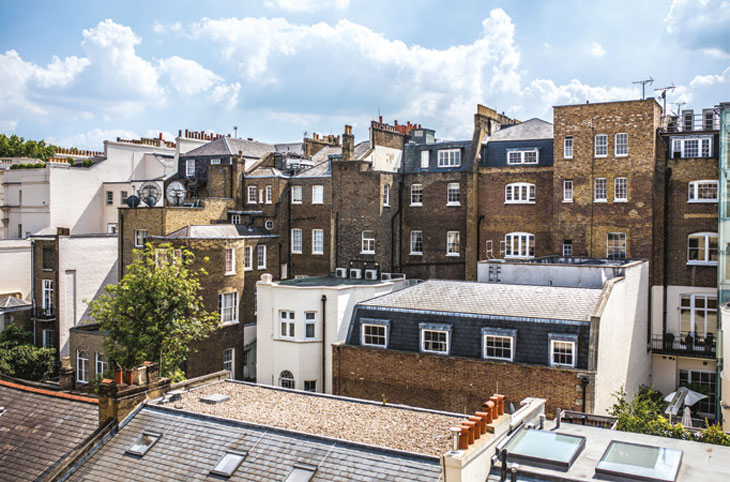 At the Conservative Party Conference, James Brokenshire, Secretary of State for Housing and Local Communities, announced that the Government would look again at a permitted development (“PD”) right to build up rather than build out to “be smarter on how we use land and space”.

The proposal – to allow property owners to add additional stories to certain blocks of flats, shops and offices without planning permissions – follows the release of the revised National Planning Policy Framework in July 2018, which suggests that planning policies should support opportunities to develop new homes on top of existing residential and commercial premises, “whilst remaining consistent with the prevailing height and form of neighbouring properties and the overall street scene”.

The housing crisis has steered Government to dust off a proposal from 2016 that was withdrawn following a majority response suggesting that a “one size fits all” PD right would be “unworkable”. However, since the 2016 proposal, Knight Frank, has suggested that 28 million sq. ft of potential additional residential floor area could be developed, equating to 41,000 new dwellings in London using rooftop space, with a potential GDV of £51 billion.

PD rights are not a green light to development and permissions are exposed to further hurdles.

PD rights are not a green light to development and permissions would remain exposed to further hurdles – such as claims in respect of rights to light, rights of first refusal and derogation from grant – all of which would need to be considered.

Developers building upwards will be at risk of right to light claims where developments may reduce the light enjoyed by neighbours. If an affected property has rights of light and there is an actionable interference, the owner could seek damages or an injunction to prevent or remove the offending development. Until recently, the most common form of relief had been an award of damages. However, the case of HKRUK II (CHC) Limited v Marcus Alexander Heaney 2010 ALL ER (D) 101 (Sep) caused a development shake up when the Court of Appeal granted a mandatory injunction requiring the developers to take down part of a building which infringed an existing resident’s right to light. The Court found that paying off the claimant was not an adequate remedy.

Unless a lease of a whole building expressly excludes the airspace above it, the airspace is likely to be included in the lease. This gives rise to potential claims from leaseholders on the basis that they own the airspace, not the freeholder or third party. In the case of H Waites Ltd v Hambledon Court Ltd & Others [2014] EWHC 651, the landlord had granted a lease of some garage roofs to an associated company to develop the airspace. The Court found that there was no wording within the leases of the garages themselves expressly limiting the extent of them and concluded that if there was reference to a vertical division of the demise, it could be construed that there was no horizontal limit which would exclude any entitlement to the airspace.

If a building contains two or more flats, has no more than 50 per cent non-residential use and more than 50 per cent of the flats are held by long residential leaseholders, then it will be subject to the provisions of Part 1 of the Landlord and Tenant Act 1987 (‘the Act’). Section 1 of the Act grants long residential leaseholders a right of first refusal in circumstances where the landlord intends to make a ‘relevant disposal’ and a lease of the air space will be interpreted as such. The tenants will have the right of first refusal to take the lease of the airspace instead of the developer provided that an exception within the Act does not apply.

Landlords run the risk of derogating from their grant if in the process of developing a building above and into the airspace, the property which sits immediately below it would be deemed as being substantially less fit for the purpose for which it was let. For example, if the landlord grants a long lease of a penthouse suite and subsequently proposes to develop on top of it, the tenant may be able to claim that the penthouse is no longer suitable for the purpose for which it was let. However, the principle is limited in that it does not apply to uses not contemplated by the landlord when it had granted the lease, nor does it protect from any actions of the landlord that might have an economic effect on the tenant but no physical effect on the use of the property.

From a developer’s point of view obtaining planning permission is only one of the legal hurdles required. Whilst PD rights will help to encourage this sort of development, there are many impediments to the volume of activity that Knight Frank suggests. 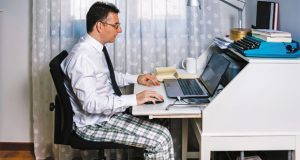