There were 68 auctions held during February – commercial and residential – but it was a difficult month for the industry in terms of volume with lots offered down 25 per cent compared with 2020, and amount raised slipping down 14 per cent. The commercial sector was hardest hit where lots offered fell 56 per cent.

There were wide variations across all the regions in terms of activity with East Anglia seeing a large increase in the amount raised, whilst Scotland and the North East saw big falls. 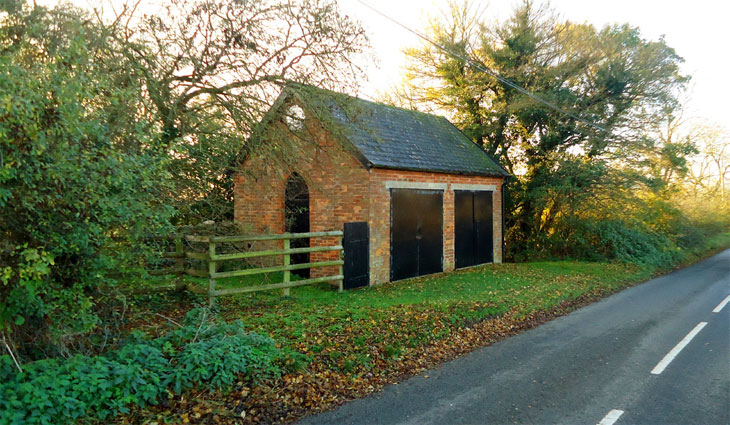 A small brick building resembling a double garage set on just 0.2 acres of land in Milton Keynes has sold for four times its guide price.

Despite the brick shed being classified as in ‘open countryside’ and therefore not able to be converted to a residential dwelling, The Old Mission Hall in Calverton was sold at auction by Robinson & Hall through Auction House, for £80,000.