OTM said that based on its own internal data from Google Analytics, the website achieved 5.6million visits in September, including 2.7million unique visitors, up from 5.4million in August.

“We believe it is only a matter of time before we overtake Zoopla as the number two portal in terms of available UK property listings and provide agents and consumers alike with a credible alternative to the current duopoly of Rightmove and Zoopla,” said CEO Ian Springett (left).

However, despite OTM’s growth, their level of website traffic and brand awareness at this early stage of their existence remains low compared to what Zoopla and Rightmove are achieving, and a significant number of agents are now thinking of quitting the portal as a consequence, according to a report by Barclays.

The report states that nine of the 100 OTM member agents that it apparently interviewed expressed an interest in leaving the site, while a further 35 said that they will review their membership.

According to its last trading update, Zoopla said that it had attracted a net rise of 213 branches in the four months to 31 July, after winning back 100 agents – many from OTM – while a report last week claimed that four more agents, Stirling Ackroyd, Statons, Alex Neil and Cheffins, had all stopped listing with OTM in order to return to Zoopla.

But so far strong backing for OTM has remained broadly firm, with lots of agents, including Jane Murray (right), Director of GoodMoves, speaking out in support of the portal, despite receiving fewer leads from the new website.

Murray has taken the unprecedented step of dropping both Zoopla and Rightmove in order to list with OTM because she believes that many of the leads provided “by the two portals were non-starters”. 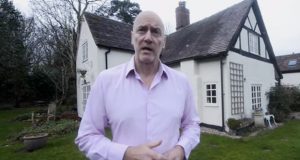 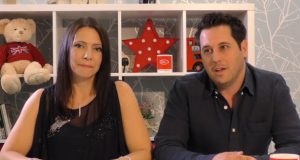 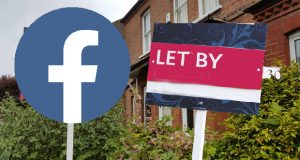