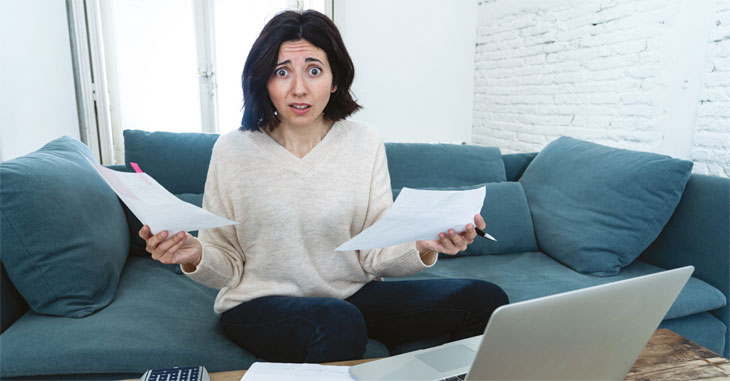 The seller explained that she had queried if a potential buyer had viewed the property previously with another agent and whether the negotiation of a sale would leave her at risk of incurring a dual fee if she accepted the offer. She thought that the advice she received from the agent was unfair and not in her best interests.

The 2019 edition of the TPO Code of Practice was considered. For this case, the particular focus was on paragraph 5t which looks at what should happen at the time of receiving an instruction from a seller. The agent should have done the following:

TPO also provides specific Dual Fee Guidance which states that agents have a responsibility not to put a consumer in the position of unknowingly having to pay two fees.

The Ombudsman could see that a Sole Agency Agreement was signed following unsuccessful marketing with another agency. The new agent arranged several viewings and presented an offer from a potential buyer. The seller had already queried the identity of this buyer in an email as she believed he had already viewed the property through the previous agent.

The agent responded to her concerns quoting a legal case against another agent and said it was unlikely that the other agent would even check the land registry. This made the seller uncomfortable and she made several phone calls to TPO who provided her with current information and advice on how to proceed together with guidance about the agent’s obligations in such a situation. This was passed to the agent by the seller, but they continued to negotiate with the buyer.

The agent carried on marketing the property and a second buyer was found offering the same price. Despite this, the seller felt the initial buyer was a stronger candidate. She relayed this to the agent and added that it would have be referred back to the initial agent.

The agent responded stating that the seller had made herself liable for dual fee when she allowed them to show the buyer the property and negotiate offers with him offers. They went on to say that as they negotiated an offer that the seller had accepted, they had no need to contact the other agent. They concluded by saying that if the seller proceeded with the buyer, they would take legal action through a debt recovery company to ensure payment of their commission.

Despite the seller’s efforts to facilitate a split fee, it was clear that the agent was not willing to accept anything less than their full fee.

The agent was made aware that the buyer had previously viewed the property with another agent and they should have therefore made further enquiries before proceeding. Had they requested a copy of the previous contract they would have seen that there was an ongoing liability for a fee for a period of time if contracts were exchanged with a buyer introduced by them during the period of their agreement. The sale should have been referred back to the original agent on the seller’s instructions.

The Ombudsman considered the advice given to the seller by the agent was aggressive in tone, contradictory to the TPO Code and Dual Fee Guidance and placed her at risk of paying two fees.

The agent failed to act in accordance with the Code, in the best interests of the seller and in a reasonable manner. The Ombudsman therefore supported the complaint. Noting that the seller eventually proceeded with another buyer, a compensatory award of £250 was made.