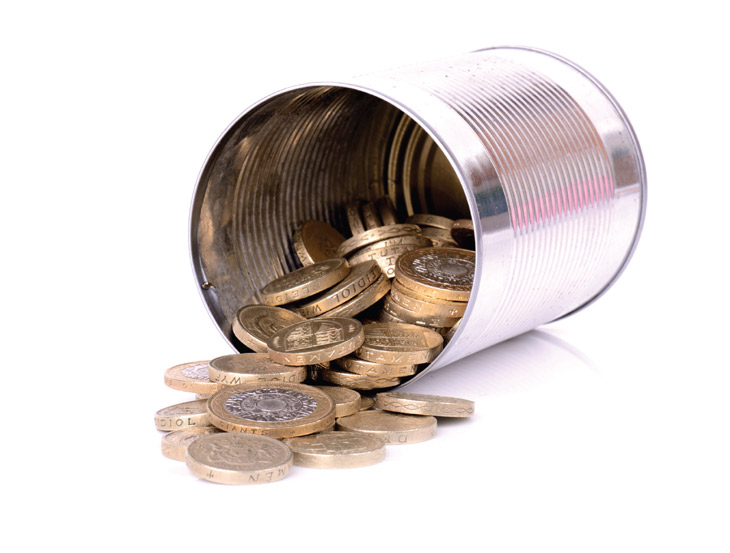 On April 6th the biggest shake up to savings policy for generations took place, giving those over 55 the freedom to use their pensions to invest in property rather than annuities from. The maximum lump sum withdrawal increases from £18,000 to £30,000 with 25 per cent tax free and the remainder is taxed at the retiree’s personal income tax rate, not 55 per cent as at present.

According to Direct Line, 13 million savers will have access to their WHOLE pension pot from age 55, up to 500,000 of whom are apparently seriously considering investing in buy-to-let property. The main reasons appear to be:

a) helping with retirement;
b) purchasing property for children or grandchildren; and
c) accumulating a bigger nest egg and/or more income on retirement.

It’s not difficult to see why some want to pass on their inheritance early – particularly in London where property could double in value every seven to ten years. A £500,000 home today may be worth between £1.25m and £1.5 million in 20 years. But, if that sum were to be invested two decades later, an annual salary of around £330,000 would be required to buy the same property!

There are certainly too few houses and flats to let or for sale to meet demand at present. The Government’s own figures reveal that around 240,000 households are likely to be formed every year up to 2032 whereas less than half that number of new properties were built in the past 12 months. Over four million UK households, or just under 20 per cent of the total, rent privately – a rise from around 13 per cent in the last six years – and numbers are growing.

If an investor is still working but is a basic rate taxpayer, withdrawal from the pension pot may mean falling into a higher tax bracket.”

Buy-to-let should be regarded as a longer term investment business which can bring considerable gains but also responsibilities.

Lending in the sector increased by 32 per cent in 2014 alone, which is hardly surprising as rents are rising rapidly and mortgage rates remain relatively low. Landlords, unlike owner occupiers, can offset interest mortgage interest payments and repairs against taxable profits in order to increase net returns.

Before taking the plunge, investors need to consider possible pitfalls. The unwary are recommended to confirm that their lettings company at the very least offers client money protection, professional indemnity insurance and redress via a government-approved Ombudsman scheme.

New entrants should ensure returns (or yields) are sufficient to cover expenses for the type of property in their preferred area and that it’s likely to remain sought after. Returns are calculated by dividing likely rent received by the property’s value after allowing for repairs, any mortgage repayments and empty periods to arrive at a net figure.

Different types of property – particularly flats – deliver considerable variations in gross and net yields. A very important factor is whether the investor can afford to pay the mortgage if the rent stops for any reason. 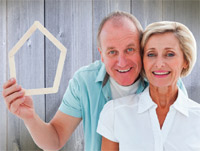 Pensioners need to get the framework right.

There are hundreds of rules and regulations with which landlords have to comply when renting out property including money laundering, licensing, tenant checks, gas/electricity safety inspections. Failure to comply risks prosecution and/or substantial fines. For instance, under the terms of the new Immigration Act, landlords may have to pay up to £3,000 each time they fail to determine whether a tenant enjoys a legal right to live in the UK. Landlords are also legally obliged to lodge deposits in one of three approved schemes while tenants need to be informed what to do in the event of a dispute. Insurance should cover loss of rent including fire, water and other damage as well as injury to third parties linked to the property.

If proposing to accept tenants on housing benefit, landlords must be aware additional paperwork is required, rent may not be received direct from local authorities whereas further government cuts to benefits and the introduction of universal credit could have an impact on viability.

Even if a buy-to-let investor is happy with a particular property, removing pension proceeds to fund a purchase will incur tax liability at their marginal rate after taking 25 per cent tax free from the pension. For example, a prospective investor sitting on a £150,000 pension can make a 25 per cent tax free withdrawal i.e. £37,500 and, if the £112,500 residue is taxed at 40 per cent, liability will amount to £45,000.

In this case, the sum available from the pension would be reduced to £105,000 whereas the annual income tax allowance of £10,000 would be lost.

A 20 per cent income tax charge will be levied on withdrawals up to £31,875 less the personal allowance whereas a further 40 per cent tax will be chargeable on withdrawals from £31,785 to £150,000. If the investor is still working but is a basic rate taxpayer, withdrawal from the pension pot may mean falling into a higher tax bracket.

If in London or nearby, the purchase is likely to exceed the £150,000 threshold at which 45 per cent tax is due so a higher rate may be payable.

Whatever the investor decides to do with his pension it will have tax implications so independent advice is paramount.

Funding some of the investment by way of mortgage would mitigate this loss and boost returns in a rising market. But bear in mind, some lenders may be reluctant to offer loans to buyers over 55 due to concerns about their ability to remain in longer-term employment.

These are some of the points to consider although rewards can be excellent – particularly if following independent professional advice from chartered surveyor estate agents like us.

Jeremy Leaf FRICS is a chartered surveyor and estate agent.

How to boost your agency’s profits with extra revenues streams