Perry Power (pictured, right), a founding member of the Charter for Independent Estate Agents (CIELA), says he is “outraged” by a Purplebricks report published yesterday which claims that millions of vendors in the UK are being overcharged by traditional agents.

The report, which quizzed just over 1,000 members of the public about their attitudes to estate agent pricing and service, was used to support Purplebricks’ claim that agents are ‘out of date’ and ‘out of touch’.

“Purplebricks likening their online service to that of dedicated, passionate independent estate agents is like comparing two plastic surgeons when deciding to get major reconstruction,” he says.

“One may be cheaper but only practiced the procedure twice, whereas the other costs more but has completed it thousands of times and has a brilliant reputation. Who would you enlist your trust in with something so important?”

Shake up the industry

“I applaud anyone who tries to shake up our industry, god knows we need it, but when it involves unsubstantiated comparisons…and bullying I can’t sit back and let a company with huge marketing spends try to take down the hard working independents.

“Purplebricks should be applauding these people, but instead they surveyed a tiny fraction of the UK with cleverly worded questions to get the headlines they want.

“It’s scare tactics, but we don’t see them admitting to only having a 30% completion rate yet still taking consumers hard earned money, do we?

“You can easily quantify an online buy or sell, but you can never put a price on the human element, which ultimately is the most important part of such a huge decision.” 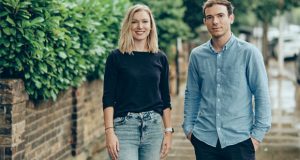 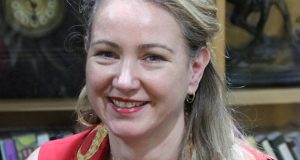