‘Persistently dishonest’ property valuer and his firm expelled from RICS

A residential property valuer who worked out of an office in Weybridge in Surrey has been expelled from RICS and faces costs of £31,000 after the trade body’s disciplinary committee found him guilty on nine charges.

These centre largely around how he or his firm falsely claimed to have professional indemnity (PI) insurance when making representations to clients but also failed to reply to RICS enquiries after several companies he had completed work for complained about the lack of a PI policy. 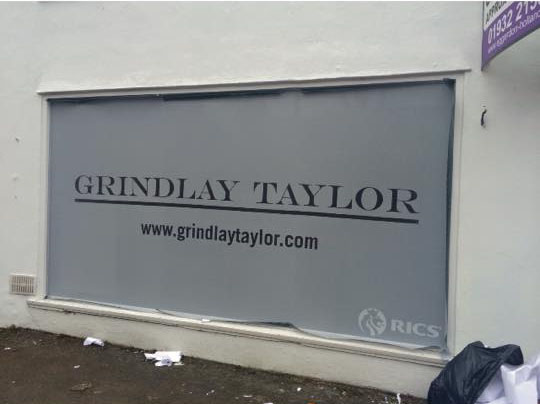 “The panel determined that it had no option in this case but to expel Mr Adams from RICS,” the judgement says.

“In reaching this conclusion it had regard, in particular, to his continuous failure to comply with RICS Rules, his persistent dishonesty, and his repeated failure to cooperate with RICS as his regulator.”

His firm’s website is no longer live and only a Facebook page remains, which has not been updated since 2015.

The nine charges, which were all proven to be true by the disciplinary panel, relate to business activity between 2017 and 2019 for six different mortgage and investment clients of Grindlay Taylor Real Estate (Weybridge) Ltd to value properties in Leeds, London and elsewhere.

Evidence revealed during the hearing showed that Grindlay Taylor had held PI insurance until 2017 but after that expired in early 2018 it had not paid for the next annual £7,000 policy, and this was cancelled by supplier Howdens.

Adams claims a businessman who he shared an office with duped him into believing the PI insurance had been secured and paid, but the RICS dismissed this claims within his witness statement, saying it was ‘inherently unlikely’.

“The panel noted that providing valuation reports without insurance is a serious matter,” it says.

“The panel was satisfied that Mr Adams was willing to provide such reports without PII cover as he did so on at least three occasions and may have prepared up to 65 reports after his January 2017 policy expired.”

Adams has 28 days to appeal the decision.