Even in the most pet friendly boroughs the vast majority of rental properties listed online don't allow cats or dogs.

If there’s one thing landlords would appear to hate, it’s pets, a fact many letting agents in the UK are already aware of.

But now fresh research into the subject has been released, rather fittingly, by the makers of pet food.

The trade association that represents pet food manufacturers has commissioned research that reveals which London borough has the most welcoming landlords for tenants with pets.

The data, gathered using Zoopla listings by estate agent FastHomes.org for the Pet Food Manufacturers’ Association (PFMA), reveals how difficult it is to rent a property if you have a cat or dog.

For example, over the four-week period that the data was collected, Kensington & Chelsea – which is the most pet-friendly borough in the capital – offered just 159 pet-friendly homes to rent advertised by letting agents.

This is out of a total of 5,587 properties currently available in the borough, or just under 3%.

The situation is even more desperate for pooch and moggy lovers further down the list. For example, in the City only one property allows pets, while in Sutton there were only three.

The figures point to a looming rental emergency for pet owners. A quarter of all homes in the UK are expected to be rented by 2025 while 45% of all households already have a pet.

The PFMA says the most popular pets in the UK are, in descending order of popularity, dogs followed by cats then rabbits, guinea pigs, indoor birds and rats. 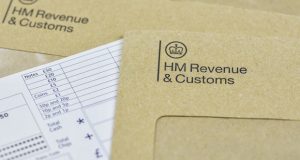 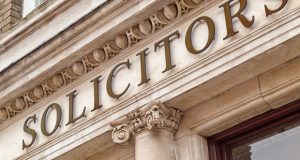 Should tech take over conveyancing? Have your say before it changes for good!