Sign in or Sign up
The essential site for residential agents
Home » News » Auctions news » Phone bidding goes off the scale!
previous next
Auctions news

Phone bidding goes off the scale! 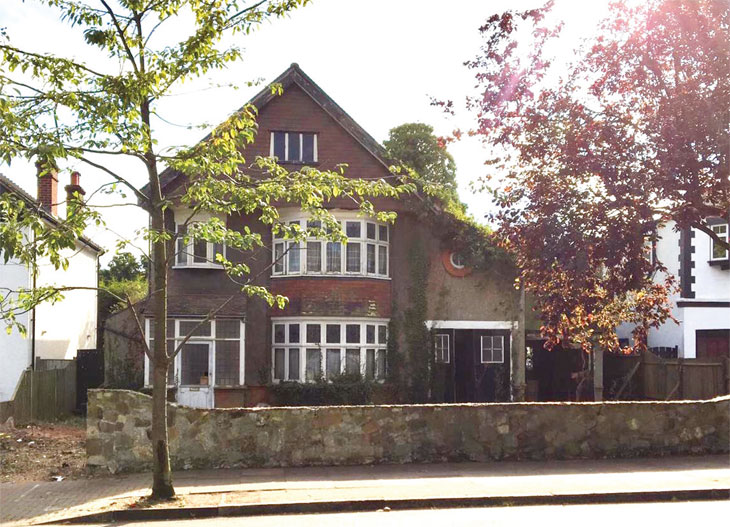 Bidders turned out in force for Auction House London’s recent sale with one Lot attracting a record 18 potential buyers, all on the phone at the same time.

The 3 bed terrace in Preston, Lancashire needed some modernisation, so it launched with a guide of £30,000… and sold for £75,000. Auctioneer Andrew Binstock said, “At one point 18 people were bidding on the phone and as we had only 13 handsets we had to borrow phones from sponsors and advertisers – it was a fabulous scene and a great atmosphere.”

Some properties up for auction were flying off the books with fierce competition from buyers. Location clearly plays a big part and this three bedroom detached house with a loft space in Beckenham, started with a guide of £750,000 and sold for £860,000; £110,000 over its guide price.

Andrew Binstock added, “It was a busy room but bidding was laboured at times and there seemed to be an air of caution, no doubt due to all of the political chaos simmering in the background.”