The end to a temporary boost in Universal Credit benefit payments to tenants has left thousands in rent arrears. 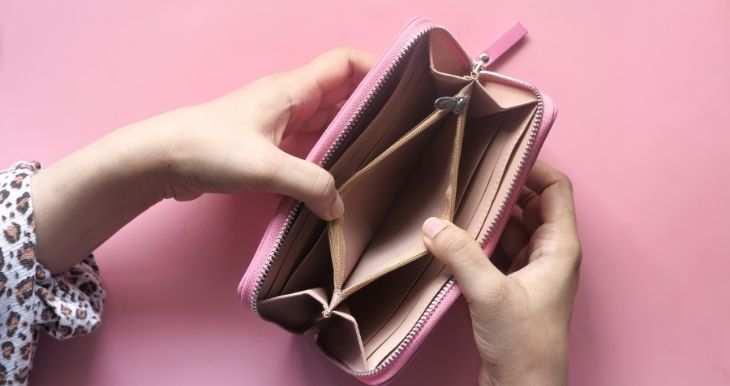 Almost one in ten private landlords renting to Universal Credit claimants have experienced at least one tenant having difficulties paying their rent due to benefit cuts.

In October last year the Government cut Universal Credit by £20 a week following a temporary increase in response to the pandemic, which caused 70% more tenants to be in rent arrears than just six months previously.

Following this announcement, a new YouGov poll of private landlords across England and Wales for the National Residential Landlords Association shows the extent of the cut’s impact on tenants in receipt of benefits.

Of those landlords who were either currently letting to a Universal Credit claimant, or who had done so last year, 9 per cent reported having at least one tenant experiencing difficulties as a result of the cut.

According to official statistics, of those private rented households in England and Wales receiving support through Universal Credit to pay their rent, 55 per cent had a gap between the benefit support they received and their rent payments.

The NRLA is warning that this will only become worse as a result of the Government’s decision last year to freeze housing cost support. As a result, in the years ahead the level of financial support available will be able to cover the rent on ever fewer numbers of properties.

As many households face a cost-of-living crisis, the NRLA argues that a benefits system which properly supports tenants is of critical importance. It is calling on the Government to reverse its damaging decision to freeze the Local Housing Allowance rate and ensure it properly reflects market rents.

Ben Beadle (pictured), Chief Executive of the National Residential Landlords Association, said: “Benefit payments are failing to give tenants or landlords confidence that they will be able to cover rents. This basic problem lies at the heart of a broken system in desperate need of reform.

“With households facing a cost-of-living squeeze, it is vital that the benefits system gives the protection that tenants deserve. That is why the Chancellor needs to end the housing benefit freeze as a matter of urgency. Without this many tenants and landlords face an uncertain future about how to keep tenancies going.”