Survey reviews all regions of the UK and shows Hertfordshire as the quickest area to sell a home and Devon as the slowest – at more than a year. 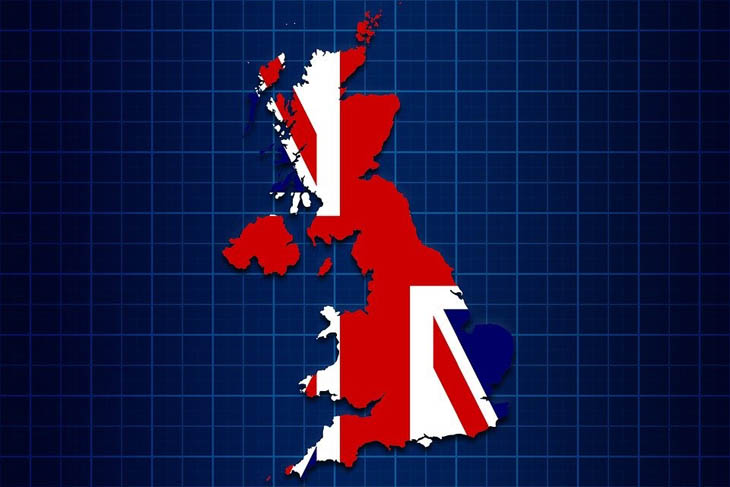 A big regional variation has been revealed between the quickest and slowest parts of the UK to sell your home.

The slowest selling time from sale to completion was more than a year, with Devon clocking up 397 days, while the quickest-selling area was Hertfordshire at 161 days.

The figures were exposed in a survey by house sale comparison site Ready Steady Sell, based on its own data.

The quickest selling areas after Hertfordshire were Norfolk at 180 days,and Durham and North Yorkshire at around the 210-day mark.

In Wales, the quickest selling area found was Llandyrnog, with sales generally taking well below 250 days and the average number being roughly 190 days to completion.

The slowest areas included leafy, affluent Surrey at 374 days, and Oxfordshire, Somerset and Cumbria on 324, 356 and 349 days respectively.

Other areas that took longer than the average time to sell were Essex, Pembrokeshire, Barnsley, Stirling, Fife, Cornwall, Nottinghamshire and the Isle of Man.

The slowest market in Wales was Bari Island, home to the much loved TV series Gavin and Stacey, where it took properties an average of 335 days to sell.

With the list being such a mixed bag up and down the country, it begs the question is there a reason for the variations, and is there any correlation between the areas and/or the timing of the sale?

“Very simply, no,” said a spokesman for Ready, Steady, Sell. “Although it’s apparent the place can affect the time of sale, that doesn’t seem to have anything to do with where it is on the map. Each individual town, city and region has its own property market that varies widely.”