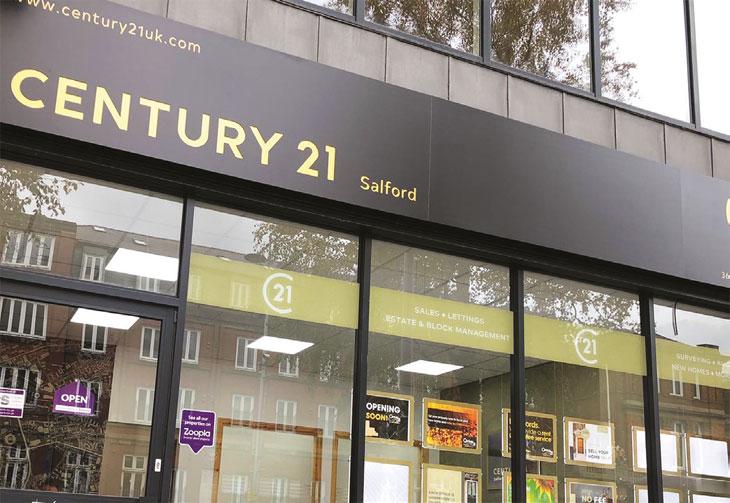 Century 21 UK reported a record year as 16 new offices opened in the UK in the past 12-months – one of the fastest growing estate agency franchises in the UK.

Century 21 UK has also reported that in 2018, 83 per cent of its offices increased business levels compared to the last year.

Chris Summers, Head of Franchising for SDL Group says, “We warmly welcome all of our new franchisees to the Century 21 UK family. In addition to new franchisees joining us, two offices were resold to two of our existing franchisees who wanted to expand in 2018.

“2019 is expected to be just as busy, if not busier with a further 10 offices expected to open within the first quarter alone. 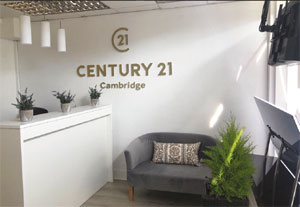 “Many of our offices are based in London, however, in 2018 many offices opened outside the city and the surrounding area. Offices have opened in Cambridgeshire, Suffolk, Buckinghamshire and Bedfordshire, with a handful opening in the North and Midlands, such as Salford, Doncaster, Derby and Leicester. We hope this inspires other franchisees, especially in the Midlands and the North to follow suit.”