Sign in or Sign up
The essential site for residential agents
Home » Features » Regulation & Law » Regulations, rights and risks 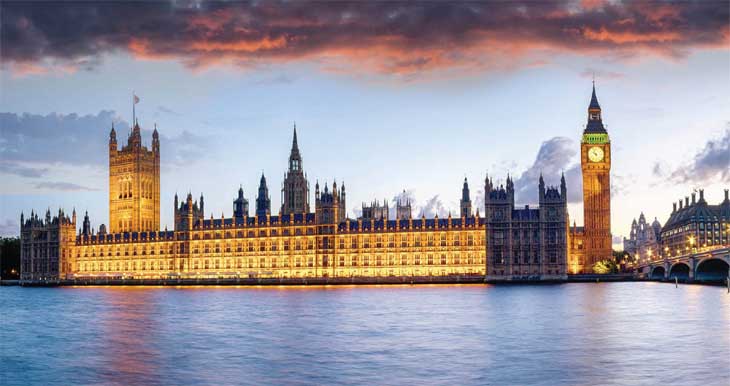 As two major legislative changes are thrust upon the lettings sector, let’s call for a pause.

Recent confusion over whether or not smoke alarm regulations would be implemented this autumn came on top of important changes to Section 21 notices for possession, all of which is now coming into force on 1st October.

There is just too much change to absorb at short notice. The House of Lords decided there had not been enough consultation on the smoke and CO alarm legislation and rejected it with three weeks to go.

Landlords thought they had a reprieve in meeting the deadline only to find that the legislation had gone through with exactly two weeks to the deadline – so those who prevaricated now need to rush to avoid possible £5,000 fines.

On top of this, Section 21 notice rules are supposed to have been clarified but many people are still unclear about them despite the 1st October implementation date. 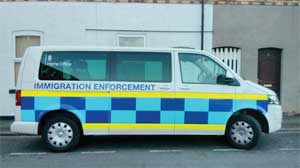 Last December, a trial of rules that required landlords and lettings agents to check the immigration status of all tenants was introduced in the West Midlands. After the election, David Cameron revealed that the national roll-out would take place this autumn. Well, autumn is here and no-one has any idea what is going on.

We can’t carry on suffering rushed legislation, even where it is being pushed through with good intentions. But Right to Rent coming in now, with so many people on the move across Europe to claim refugee status would be an absolute nightmare. It must not go ahead until things are more settled, both in terms of population movement and discovering just how effective the trial period has been.

I plead with the political leaders to leave the lettings sector alone until the new year at least while the 1st October changes have a chance to bed down.

Home Office factsheets, issued in support of the Immigration Bill 2015, show that landlords could be helped to evict illegal migrants – thanks to a new form.

The factsheet states: ‘The Bill will enable landlords to evict illegal migrants more easily, and in some circumstances without a court order. Landlords will obtain a notice issued by the Home Office which confirms that the tenant is disqualified from renting in the UK as a result of their immigration status. On receipt of this, the landlord will be expected to take immediate action to ensure that the illegal migrant leaves the property.’

The Immigration Minister, James Brokenshire goes so far as to say that landlords who don’t show illegal migrants the door could themselves be shown the door to a prison cell.

This shows muddled thinking by officials. What is the point of the Home Office agreeing that they know where an illegal immigrant is living and serving a notice which enables the landlord to remove them? The migrant then leaves and goes off who knows where, possibly to be at the mercy of criminals. And are landlords really going to be able to evict tenants with a piece of paper, even with the Home Office assurance that it is as powerful as a court order?

How much better it would be if the Home Office took advantage of the landlord’s notification and sent officials to do the risky business of forcing someone, possibly desperate to remain in the UK, to leave their home.

The Home Office is also intending to introduce four new criminal offences to target what they describe as ‘unscrupulous landlords and agents who exploit migrants and repeatedly fail to carry out right to rent checks, fail to take steps to remove illegal migrants from their property (sic). These landlords or agents may face a fine, up to five years imprisonment, both a fine and imprisonment and further sanctions under the Proceeds of Crime Act’.

“Ironically, at the moment the Home Office advises that an existing tenant becoming an illegal immigrant, possibly through overstaying a visa, is not a ground for eviction – but ‘landlords may be able to gain possession for other reasons.’

It appears that poor planning and some very underage thinking lie behind this factsheet and drawing up policy within the Home Office. The simplicity with which the Home Office tries to deal with a complex issue that could criminalise both landlords and lettings agents is impossible to comprehend.

Poor planning and thinking lie behind this policy. The simplicity with which the Home Office tries to deal with a complex issue that could criminalise both landlords and lettings agents is impossible to comprehend.

So far the scheme has only been rolled out in a small area of the West Midlands since December last year but the Home Office has revealed in the first six months the Home Office Landlords Checking Service Right to Rent aid was used more than 11,000 times and the helpline took more than 800 calls to support those working with the scheme. I’m concerned that there will be insufficient resource in place to cope with a national roll-out of Right to Rent, which as yet has no confirmed timetable but other documents issued by the Home Office covering enabling powers for devolved assemblies suggest Right to Rent may cover the whole of England, and possibly Wales and Scotland, by May next year.

David Cox, Managing Director of the Association of Residential Letting Agents (ARLA), is frustrated about passing of the Smoke and Carbon Monoxide Alarm (England) Regulations 2015 in Parliament, “Whilst ARLA is entirely supportive of the aims of the regulations, we remain concerned that the Government has ignored calls from across the Private Rented Sector to reconsider the timeframe for its implementation.

“Following final scrutiny of the measures in the House of Lords, landlords have until the 1st October 2015 to ensure that all tenancies have a smoke alarm fitted on every floor of their property where there is a room used wholly or partly as living accommodation. They will also be required to put a carbon monoxide alarm in any room where a solid fuel is burnt.

“Whilst these measures are entirely sensible, ARLA is concerned that landlords will not have enough time to comply with the requirements, as it is simply impracticle for letting agents, who may manage many properties, to gain access to the properties and to install these alarms on behalf of their clients in the allotted time frame.

“ARLA has written to the Government to suggest that existing tenancies should have until 1st January 2016 to comply. We were encouraged to see that Lord Marlesford showed support for our proposals in Parliament and again put our suggestion to the Government. However, it appears that the Government will implement the new requirements as planned. We urge members to do all they can to ensure that their properties comply with the new regulations before the measures come into effect.”

Meanwhile, the British Property Federation (BPF) warned that aside from the timeframe, there are concerns that information about the impending change in legislation has been poorly disseminated, and that many landlords may even be unaware of the changes and the potential fines.

Ian Fletcher, Director of Policy (real estate), BPF said, “We have been fully supportive of the campaign to make smoke alarms compulsory in private rented properties, and extremely disappointed to see this unnecessary delay in proceedings.

“The original timeframe for the legislation was tight, but allowing time for a further debate in the Lords has made this even worse. Coupled with the fact that there has been no publicity on the changes, we are worried that many landlords are going to be caught out by the fine as a result of government’s disorganisation and lack of clarity.

“It is particularly frustrating that one of the reasons that this revocation has happened is because the introduction is worded poorly, as there has been no consultation on this.” 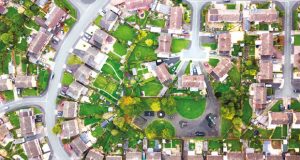 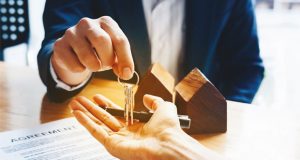 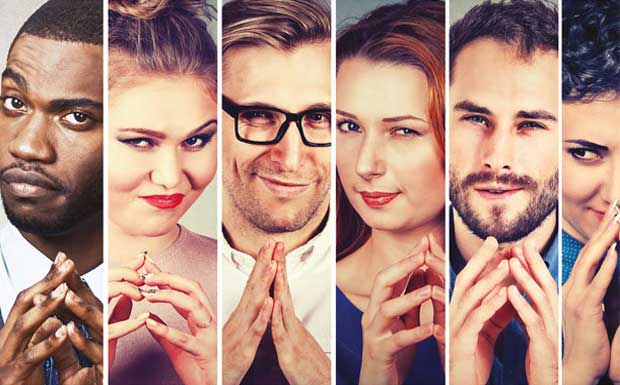