Patrick Henry, who runs an estate agency in Clapham, joins a property developer pal to swap lives with a benefits mum.

Estate agency Henry was featured on the programme at his branch and at Ayo’s luxury apartment prior to the swap, explaining how both men had come from humble backgrounds to achieve financial and business success.

Hannibal, who featured on the programme with best friend Leah (both pictured, below), lives on a disposable income of £53 and drives an unreliable Ford Kia to drive to Ayo’s apartment overlooking Battersea helipad while Ayo and Henry arrive in her Hatfield home in the latter’s brand new Tesla. 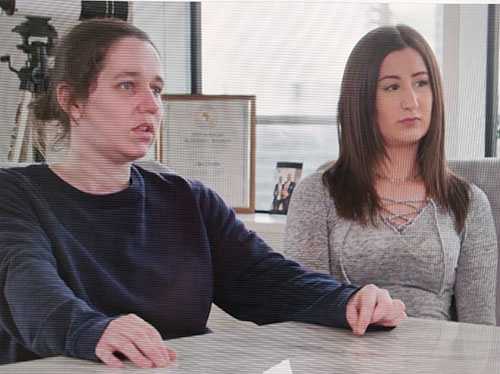 They leave behind Ayo’s disposable income of £1,400 and £6 million property portfolio, Howell’s estate agent work life and the pair’s development deals in Croydon.

Surprisingly both Patrick and Ayo appear to have no cooking skills and Patrick fails at rustling up a fully-cooked baked potato, while Ayo’s washing up skills are virtually non-existent.

Their budgeting skills are also questionable – the pair go shopping with their £53 weekly budget for food and spend £30 on food for just two days.

The two women spend a lot of their time spending their £1,400 including a river cruise, online shopping and an upmarket dining experience, all under Covid restrictions.

They also find out about Ayo’s mentoring programme, which helps people become property investors and developers like him and the TV show features a former postman who has followed his programme. 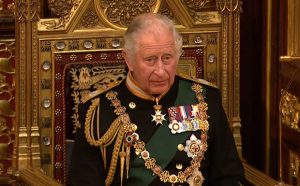